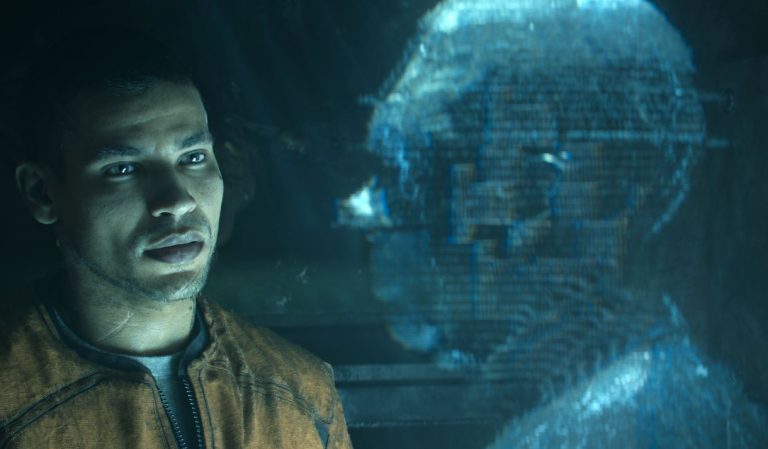 Glen Schofield has confirmed that developer Striking Distance will share more details on The Callisto Protocol soon, with the game having kept a low profile since its initial unveiling in December 2020 at The Game Awards.

This is my favorite time when making a game – the design starts coming together. Love seeing all the hard work the team is doing in the mocap studio to bring our characters to life. Thanks to everyone waiting as we finish and polish the game. We’ll have more to share soon!

The Callisto Protocol is part of the PUBG universe, and will take the form of a story-focussed survival horror game in the year 2320, in a prison colony on Jupiter’s moon, Callisto.

Schofield has plenty of form with the survival horror genre, having been heavily involved in the creation of the original Dead Space back in 2008.

The Callisto Protocol is in development for PS5, PC, and Xbox Series X/S, with a release date yet to be announced. Skybound Games was brought in to help out on the project in February 2021.