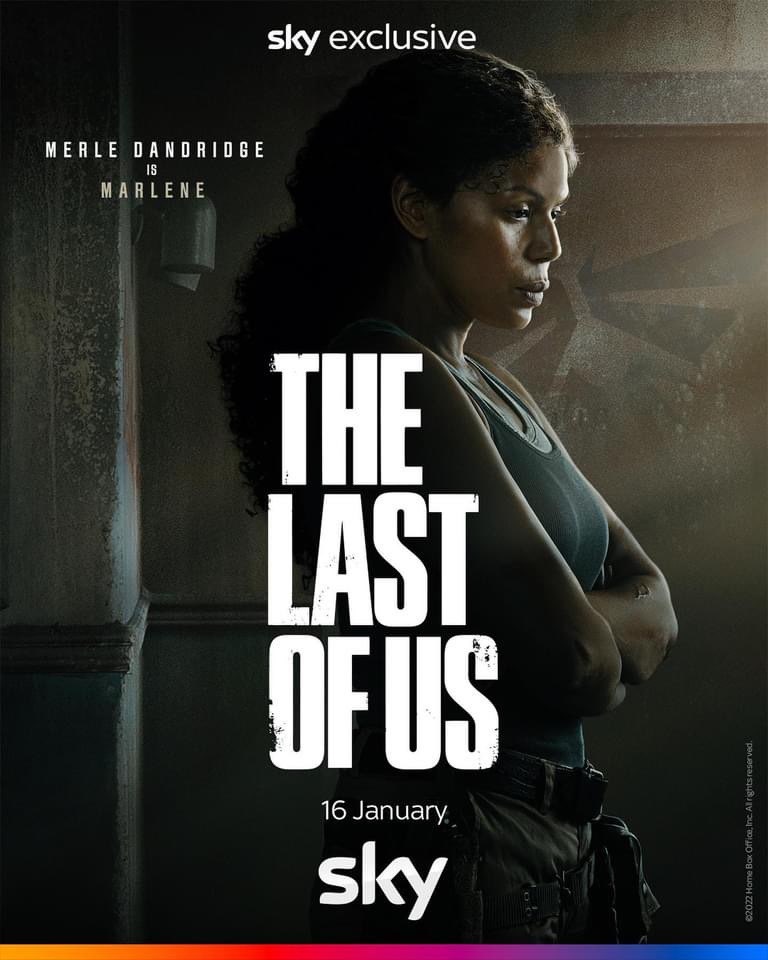 HBO’s The Last Of Us is set to premiere on January 15, 2023, and the closer we get to the show’s first episode, the more we’re beginning to see of it, like a new wave of character posters that showcase the looks for characters like Bill, Riley, Tommy, and more.

Frank is interesting to see, as he’s a character only spoken about in The Last Of Us, never shown.

HBO’s series based on The Last Of Us is the next adaptation from PlayStation Productions that we’ll get to see after the Uncharted film.

Many fans are looking towards this show for it to be the first really good adaptation we’ve seen from PlayStation, and due to HBO’s history are hopeful that it will be able to live up to the expectations of players who’ve been in love with many of these characters since 2013.

You can check out all the posters for yourself, here: 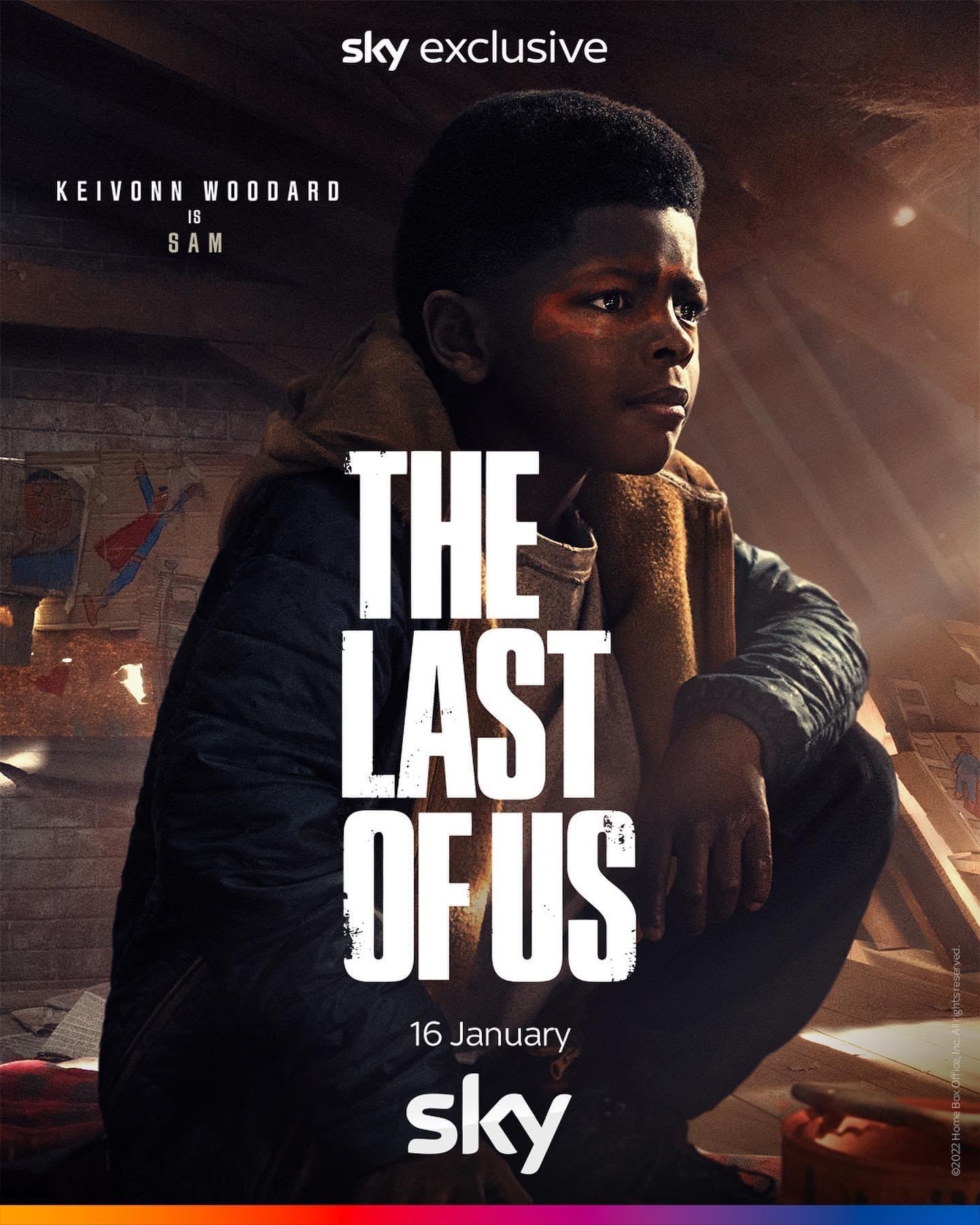 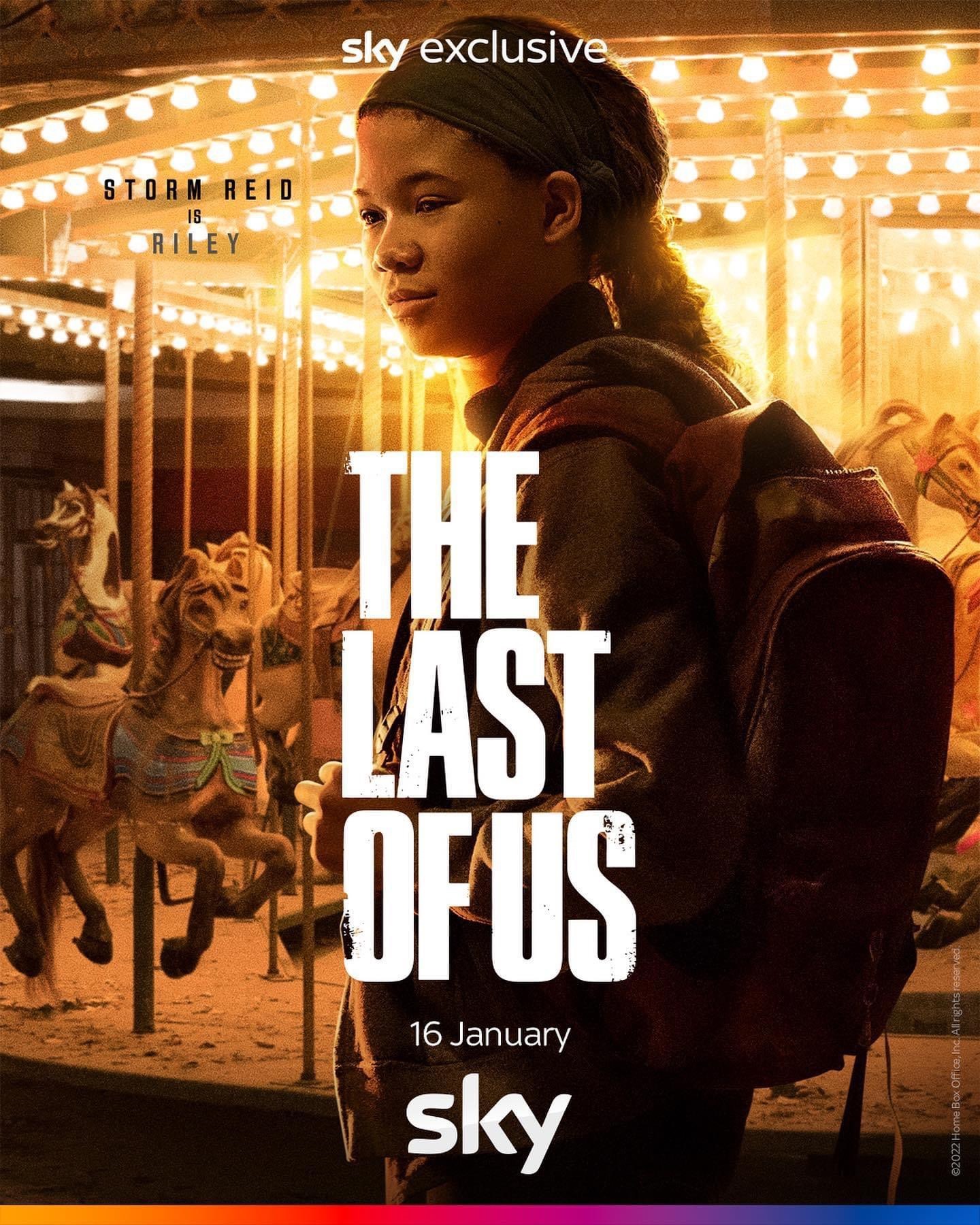 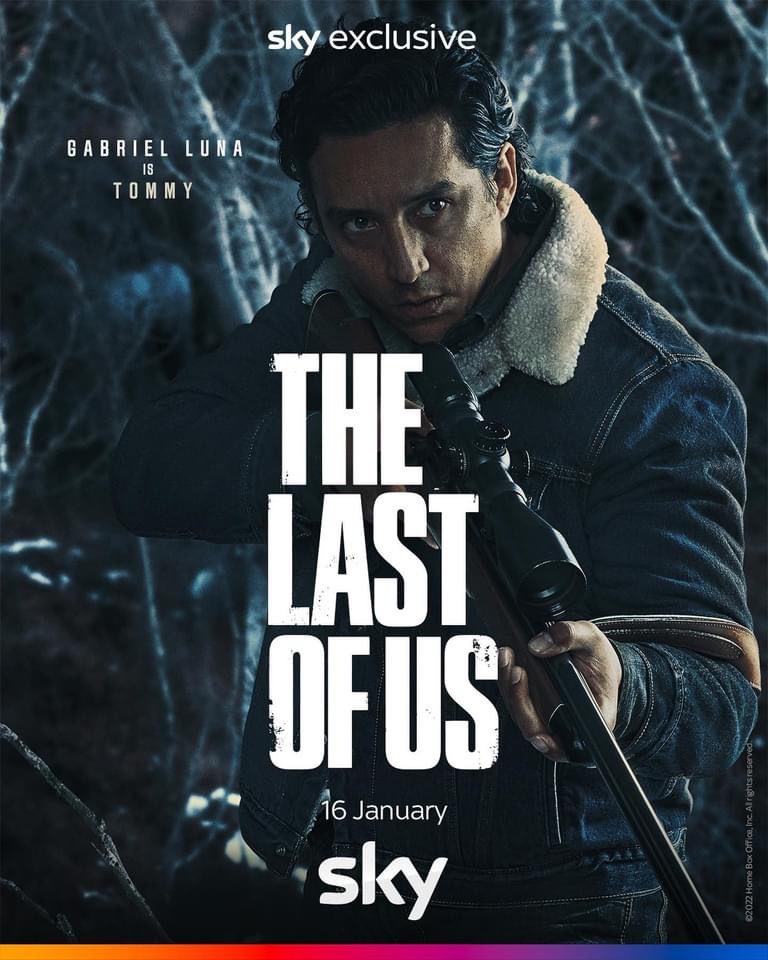 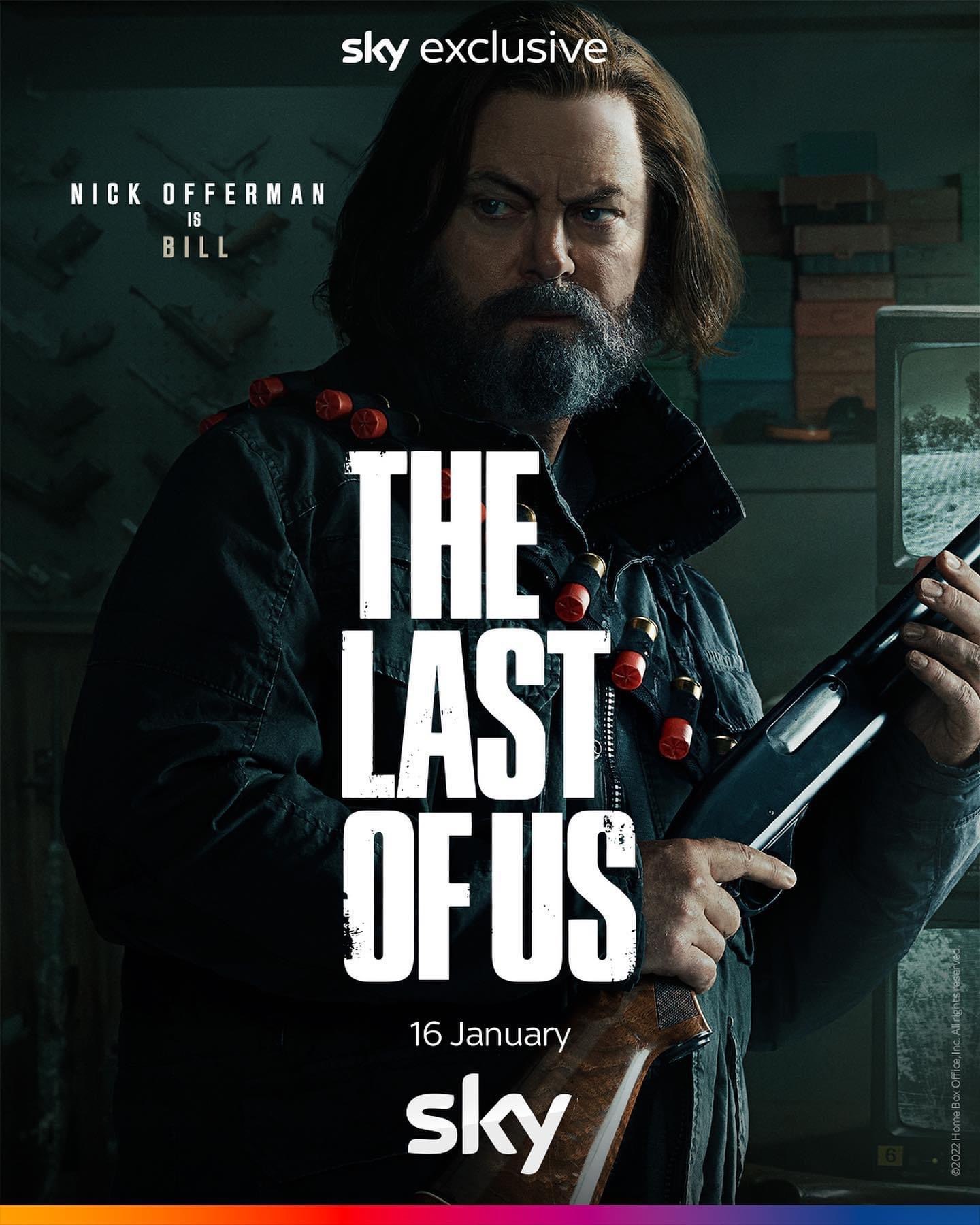 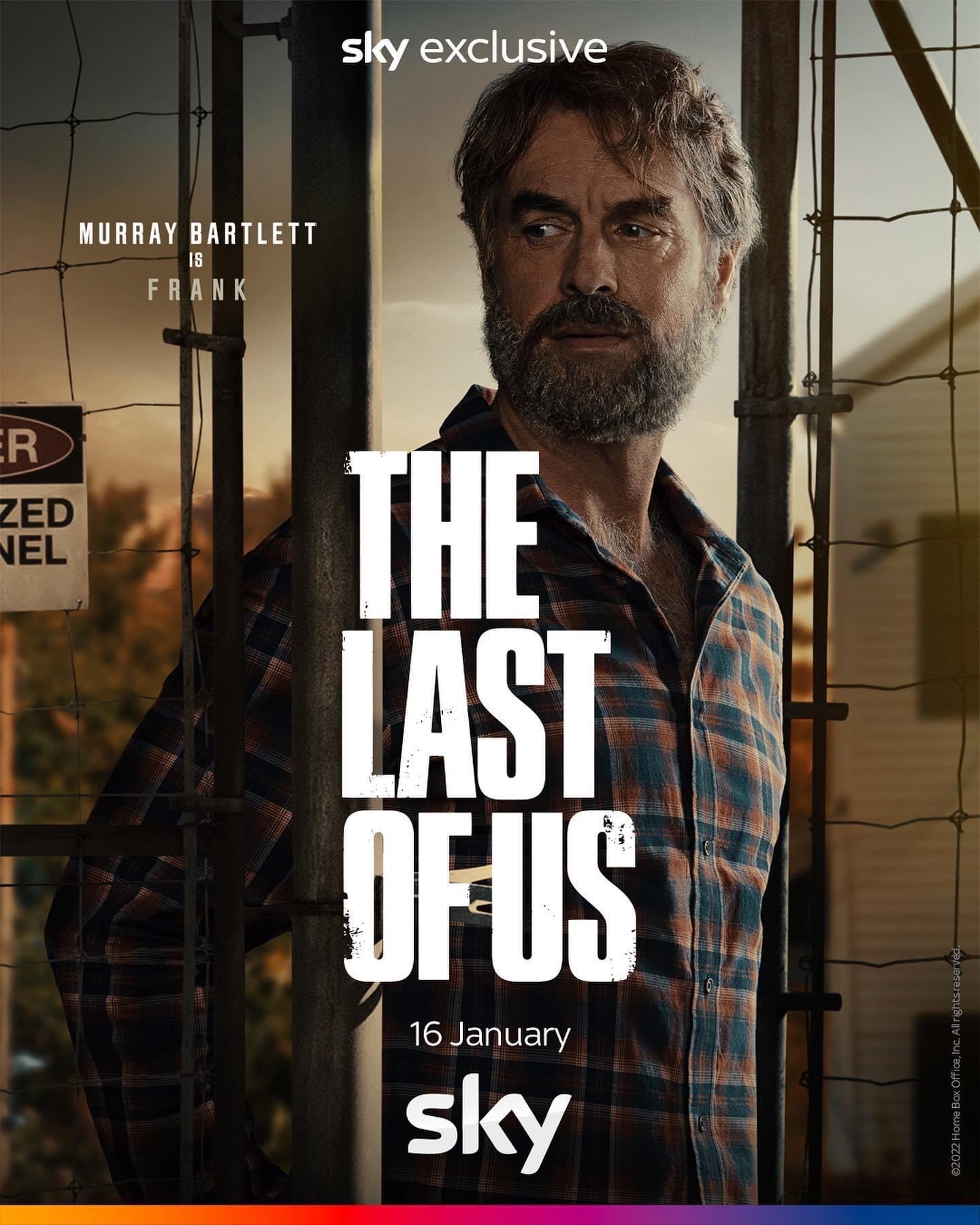 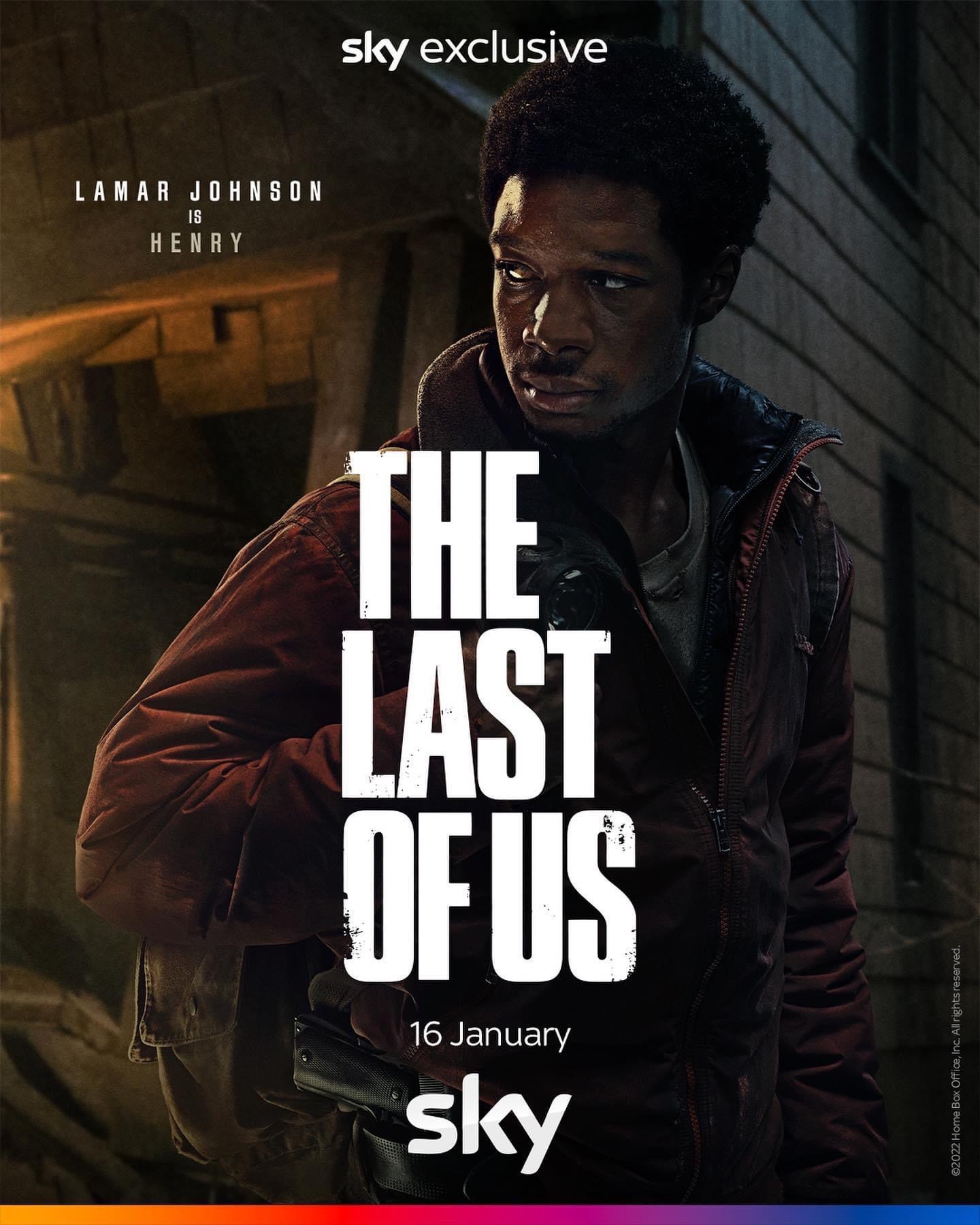 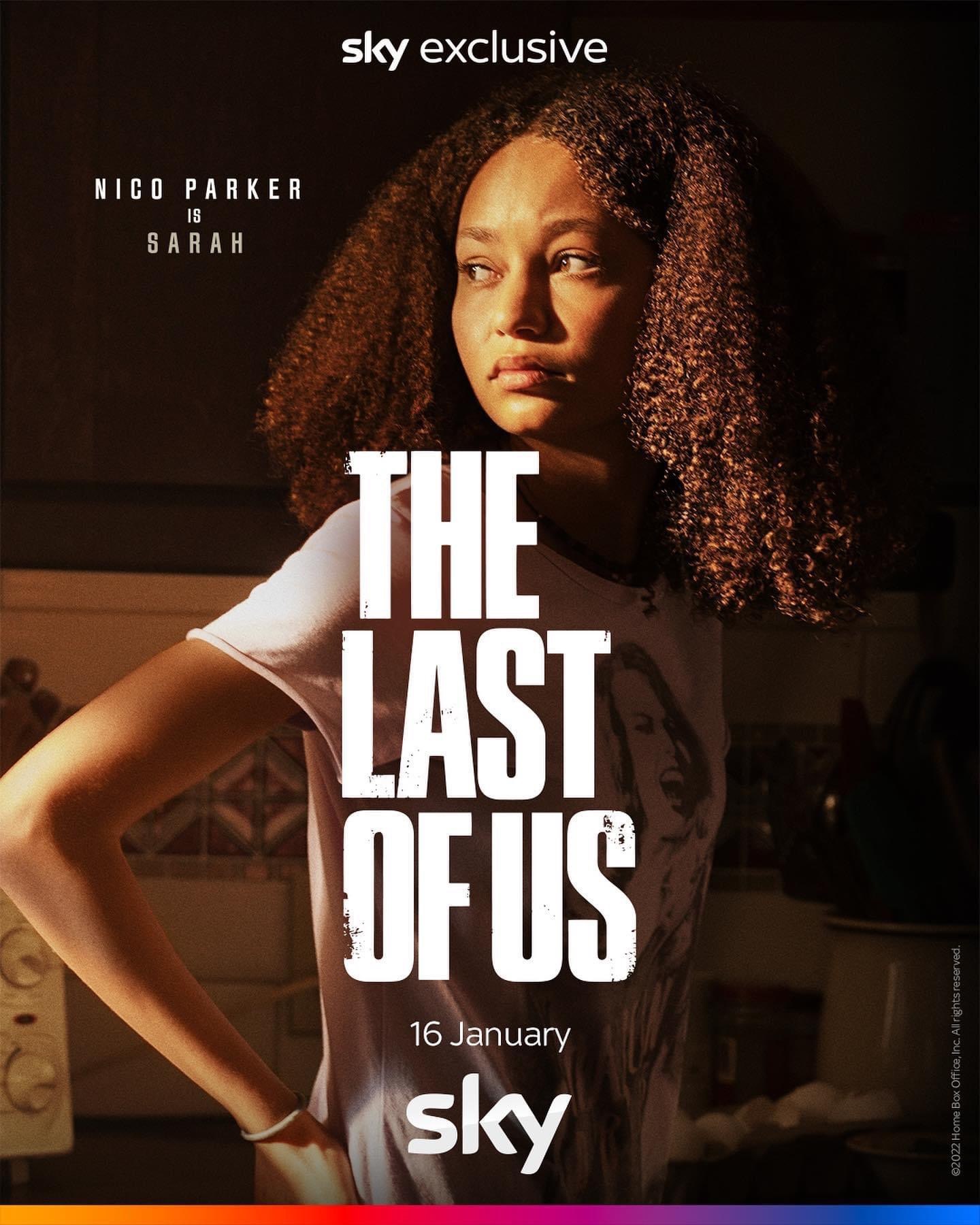 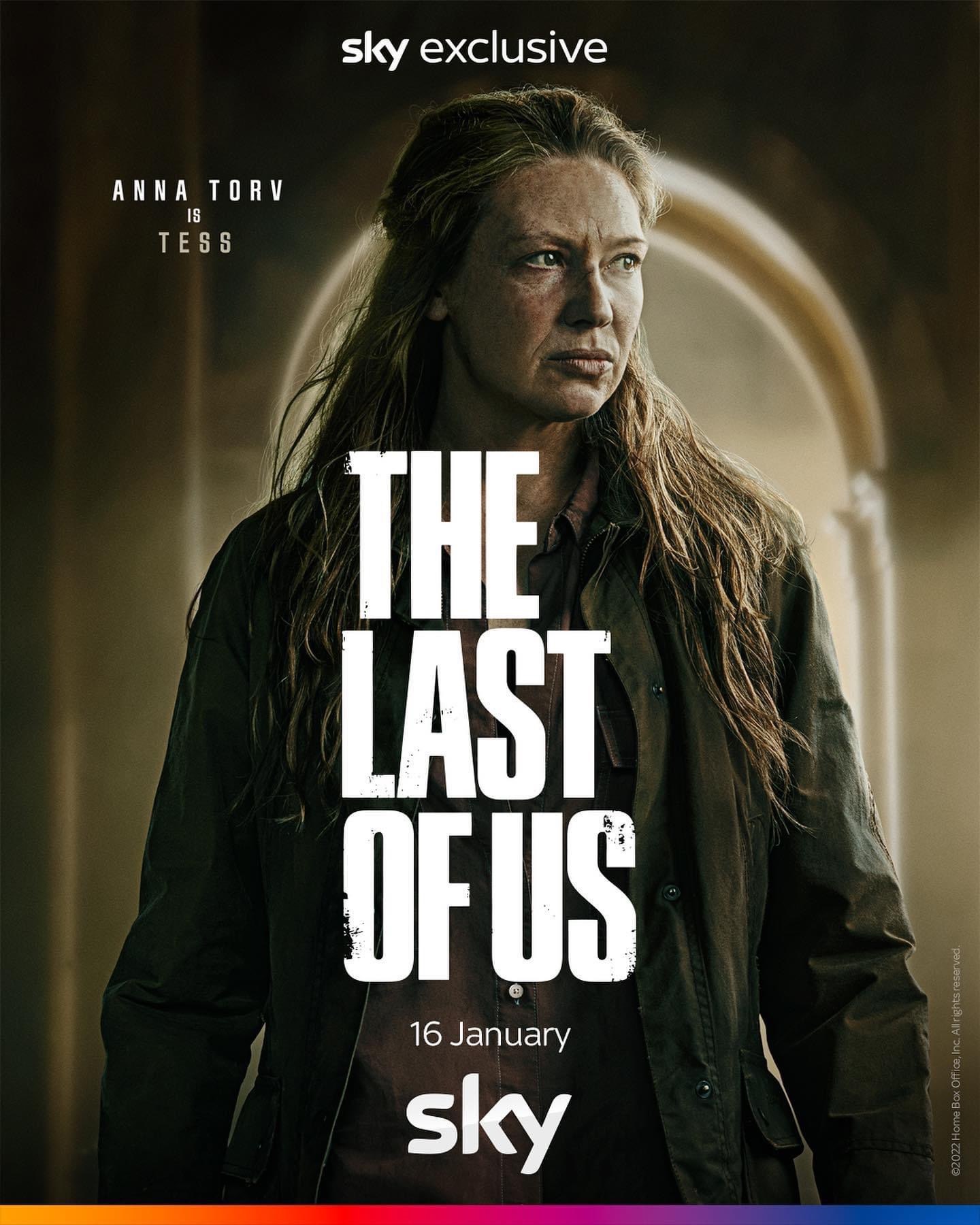