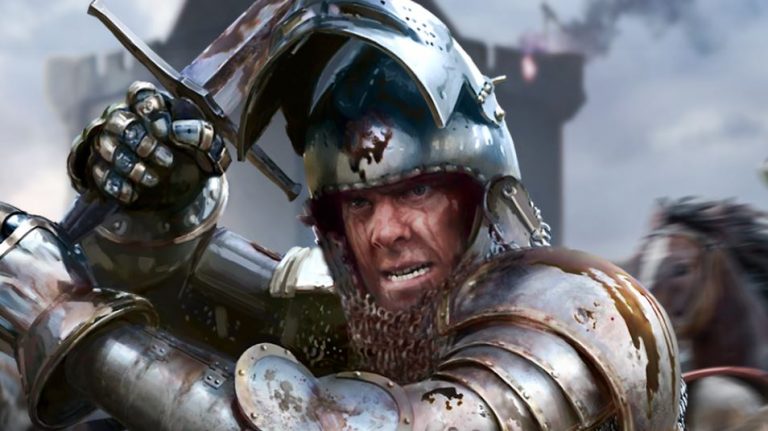 Torn Banner Studios has announced details on the latest Chivalry 2 update, which comes packing a host of improvements across multiple game avenues, such as audio, combat, maps, and other key areas. You can read up on the Chivalry 2 patch notes below.