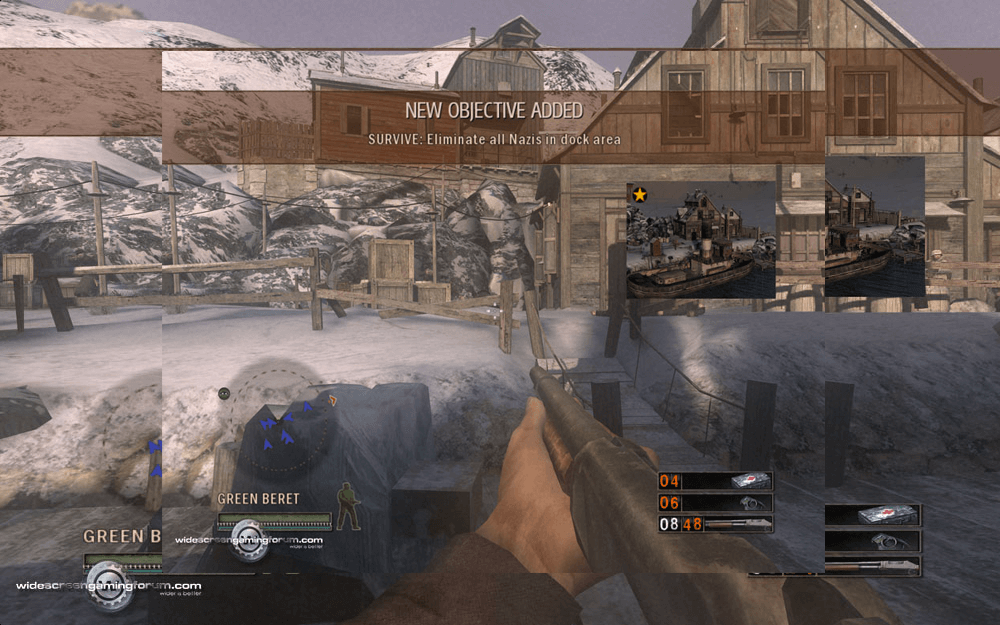 The Commandos series is coming back! Kalypso Media has confirmed that it has secured the distribution rights to the Commandos franchise, and will oversee all future releases.

Though a new Commandos game hasn’t been announced, the publisher will be working closely with Pyro Studios to ‘revive and develop’ the existing games. They’ve also confirmed that there will be new games in the series for all platforms, including PS4.

“We have great respect for what the Pyro Studios team have accomplished and created throughout the history of the studio. Therefore, we see it as our responsibility to want to revive and further develop these beloved games for the fans around the world.

Of course, this will include the development of a completely new games for all platforms, but also an extensive adaptation of the existing titles for contemporary technologies and platforms. We’re incredibly excited about the opportunities, and will begin speaking to potential development studios in the near future.”

Commandos is a real-time tactics game based around stealth gameplay. Set during World War II they follow the trials and tribulations of a British Commandos unit. The last game in the series, Commandos: Strike Force, was heavily criticized after the developer switched the action to the first-person perspective and made the video game more action-orientated.

It remains to be seen whether they’ll adopt a similar stance for new Commandos games.