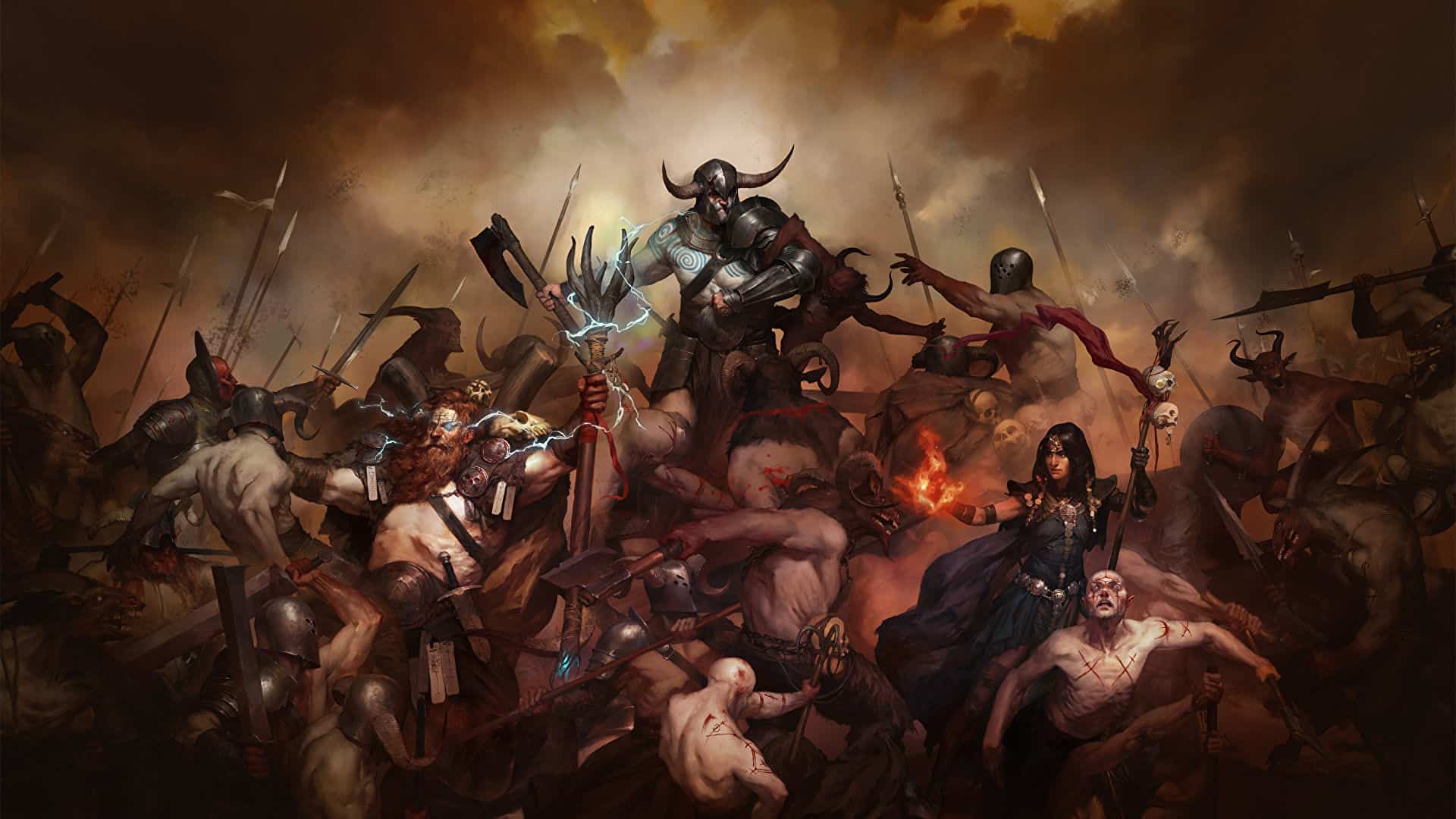 Blizzard has provided a new Diablo 4 quarterly blog post to bring fans up to speed on the highly anticipated sequel, which features over 150 procedurally generated dungeons.

The new post goes into a lot of detail in regards to how the game’s environments were created, which is obviously going to be a major aspect in Diablo IV as it takes the established dungeon-crawling antics of the franchise and plonks them into an open world.

Diablo 4 is effectively split into five different regions, which are complemented by 150 procedurally generated dungeons spread throughout the land. These locations will take full advantage of dynamic weather and lighting, and Blizzard is ensuring they’re unique in their appeal by including a number of other subtle details to set them apart from each other.

Diablo 4 is currently in development for PlayStation, PC, and Xbox formats with a release date yet to be announced,