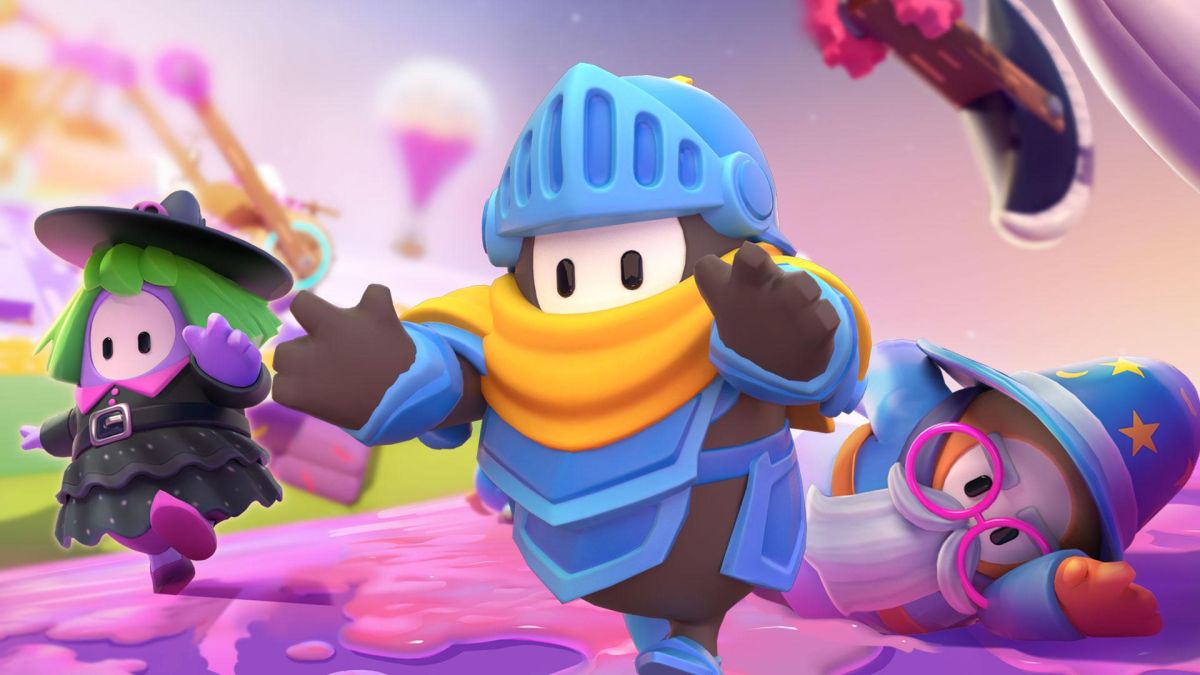 Mediatonic has released the new version of Fall Guys for PS4 via the PlayStation Store, which is required for all PlayStation console owners if you want to continue playing the game.

This is essentially an update to the game’s launcher, which is what you select to boot up the game. The new version of this launch will replace the old one, although you still have until May 9 to before the previous one stops working for good. Beyond this, you’ll have to grab the new launcher to continue playing Fall Guys.

Fall Guys was released in August 2020 for PS4 and PC. Be sure to feast your eyes on our review here.