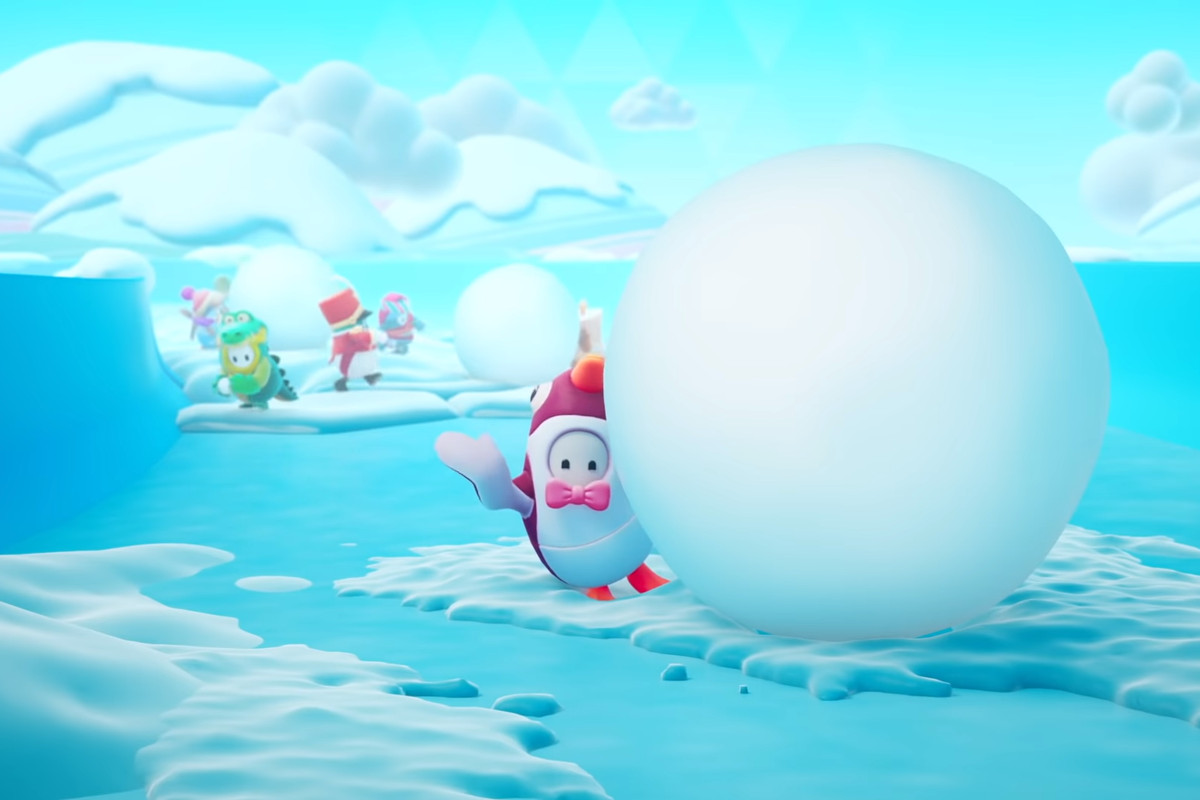 Mediatonic has released a brand new Fall Guys update for your consumption, which introduces the much-hyped Season 3 complete with a host of new content including new stages, Crown Ranks, and much more for PS4 and PC. You can read up on the full Fall Guys update 1.13 patch notes below.

Tundra Run Dodge snowballs, punchers and flippers in a mad dash to the finish line!
Freezy Peak Use blizzard fans and flippers to ascend the peak in the most epic race Round yet!
Ski Fall Traverse a giant ice slide and dive through bronze, silver and gold rings to score points and qualify!
Pegwin Pursuit Chase down and keep hold of the Pegwin to score points for your team!
Snowy Scrap Roll your team’s Snowball over snow patches to make it larger! Last team to hit 100% are eliminated!
Thin Ice New Final Round! A spiritual successor to Hex-a-gone where players must traverse layers of breakable ice to avoid falling into the slime. Last bean remaining wins!
Roll Off A Final round variant of Roll Out with added rising slime to make things interesting. Get grabbing!