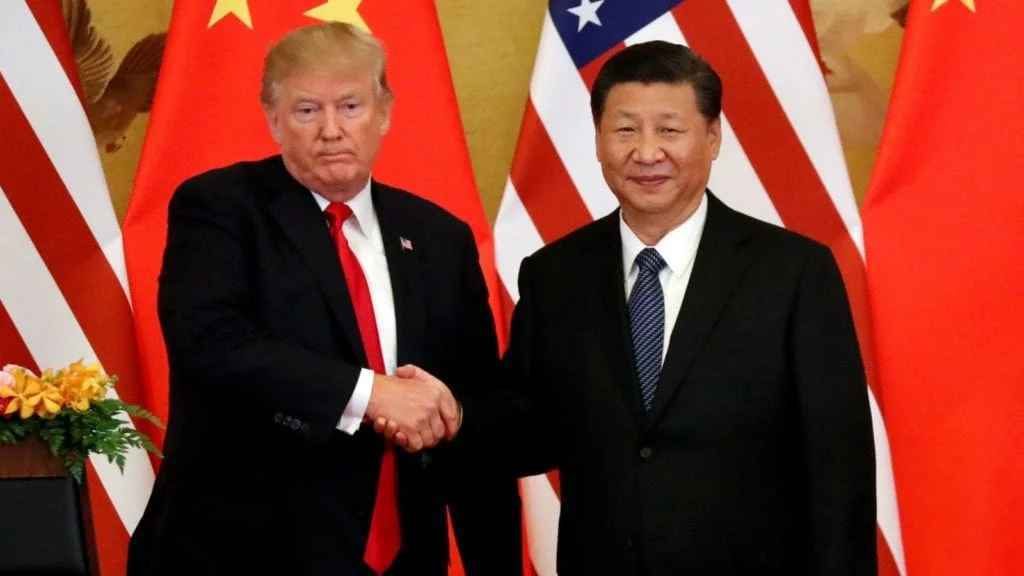 China manufactures the most game consoles in the world by a large margin. With that focus comes the risk of video game console tariffs manufactured in China increasing by 25%. With new consoles just around the corner, early adopters might have to shell out even more for the next best consoles.

Tariffs play into politics as much as it corresponds with the economy. If a country desires a product from another, then those countries work out a deal. Oftentimes, a country like China can manufacture a product, like a video game console, at a much cheaper rate than a country like the United States can. So, in order to compensate, the US poses tariffs, which allow the country to gain funds from China in order to sell the game console in the US. In the current video game market, China accounts for 96% of game consoles imported into the United States.

In cases like this, America’s attempts to increase tariffs on China can be interpreted as motivation for these products to be manufactured in the US instead. This type of legislation often occurred through history with similar intentions. However, with such specified devices like game consoles, the consequences of tariffs like this have detrimental results on consumers. Either costs go so high that customers cannot afford these consoles or will no longer readily purchase them. This leaves the industry almost landlocked to their respective countries.

Sony, Nintendo, and Microsoft speak out

Fortunately for consumers, all three major console companies banded together to plead for America’s administration to reconsider this tariff addition. They also compared the challenges of console manufacturing to other products. They include a brief synopsis on what goes into building game consoles as well as the tedious process of trying to compensate in the event of their current manufacturing means being replaced:

Unlike PCs, each of our consoles has a custom hardware configuration and design and offers unique and differentiating features that run on proprietary software operating systems connected to each company’s unique platform and services. Games and services designed for one console must be reengineered—through a labor intensive process known as “porting”—to operate on another console or on a PC, at significant cost to the video game publisher.

The modification letter makes a few more good points. The document also includes how game consoles help further advances in other areas outside of their reach, like how the Kinect now plays a role in health care or how [email protected] continues research progression into medical science. Another important point made in the letter pertains to how different levels of development teams will feel the effects of these tariffs. They mentioned in particular that these consoles depend on development teams to create games:

Given that the main purpose of video game consoles is to play games, as significant as the impact of tariffs would be for video game console makers and consumers, the harm to the thousands of U.S.-
based game and accessory developers who depend on console sales to generate demand for their products would be equally profound. The ripple effect of harm could be dramatic. Our consoles have generated a vast ecosystem of small and medium-sized game developers. A significant number of the games played on Microsoft, Nintendo, and SIE video game consoles are not developed by our companies in-house. Rather, the games are created by independent developers and purchased separately by consumers; this system expands options for consumers by promoting a rich diversity of game offerings.

The PS5 should be top of the line when it finally arrives. With that kind of heavy-duty technology comes the cost of such hardware. Sony undoubtedly wants to keep costs as attractive to consumers as possible. However, these tariffs may prove a hefty challenge on that front. If these game console tariffs find footing, then Sony will undoubtedly need to increase prices in order to compensate. History declares that the consumer always pays the bill in situations like this.

Consumers must keep one thing in mind: These three major companies have gone to bat for us as consumers. Keeping their product prices as low as possible is as much in their best interest as it is in ours.

For reader convenience, the entire public letter distributed by Sony, Nintendo, and Microsoft can be found at regulations.gov. Please do read through it in its entirety. These are topics that resonate deeply within the industry and with those who help make this industry possible.