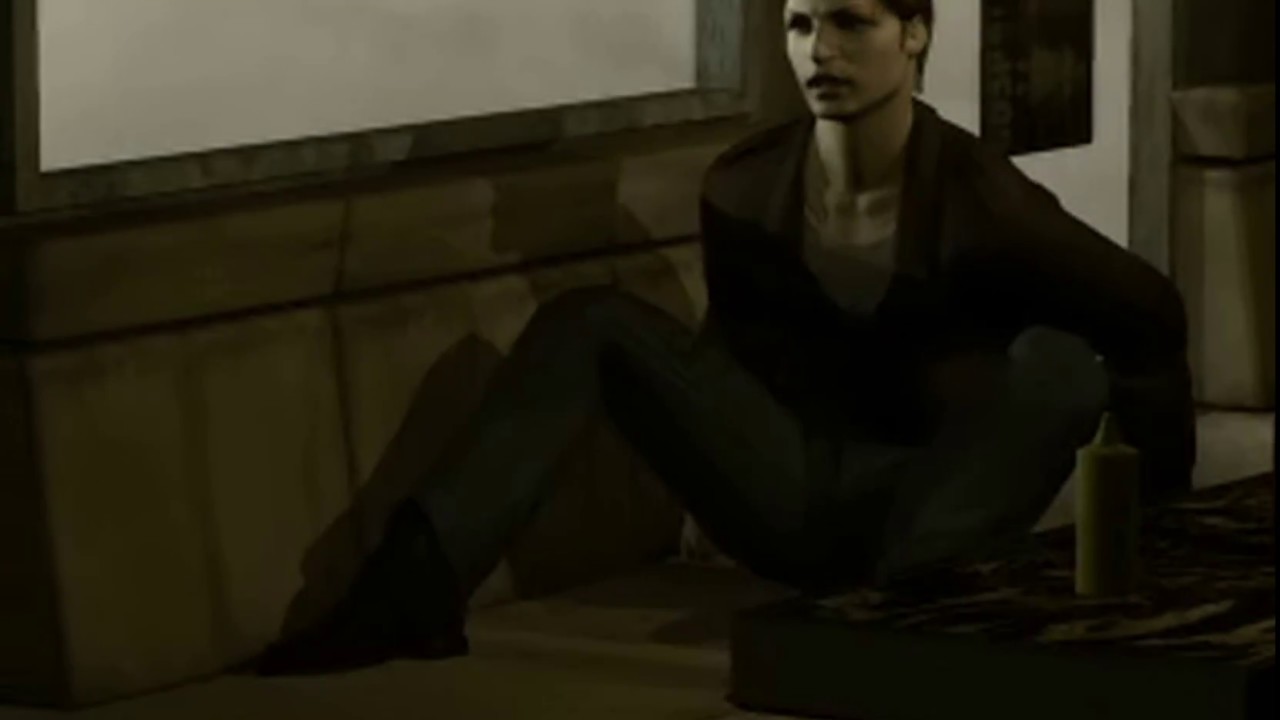 Silent Hill creator Keiichiro Toyama has revealed that his new project is currently targeting a 2023 release, marking his first multiformat launch in 20 years.

The good news is that the project will not only be an action-adventure game with horror elements, but it’ll also appeal to fans of Toyama-san’s earlier works. So, if you’re a Silent Hill fan, chances are you’ll enjoy his next release.

Toyama founded his new company, Bokeh Game Studio, back in August of this year and is hard at work on the mystery title. He told IGN Japan that the game is “an action-adventure game that will appeal to fans of my previous work,” before adding that it will include “battles and story elements.”

If anything, this will be more of a horror-oriented game. But we will focus on making this a broader entertainment experience, rather than a hardcore horror game.

Unlike previous games developed under Toyama, this new game is aiming to be released for as many platforms as possible he said.

We are developing with PC as the lead platform, but we hope to release the game on as many console platforms as possible.

Silent Hill was released for the PSOne back in 1999, and was directed by Toyama at Konami’s Team Silent studio. He was also heavily involved in the Siren franchise and later went on to create the critically acclaimed Gravity Rush for PS Vita and PS4.