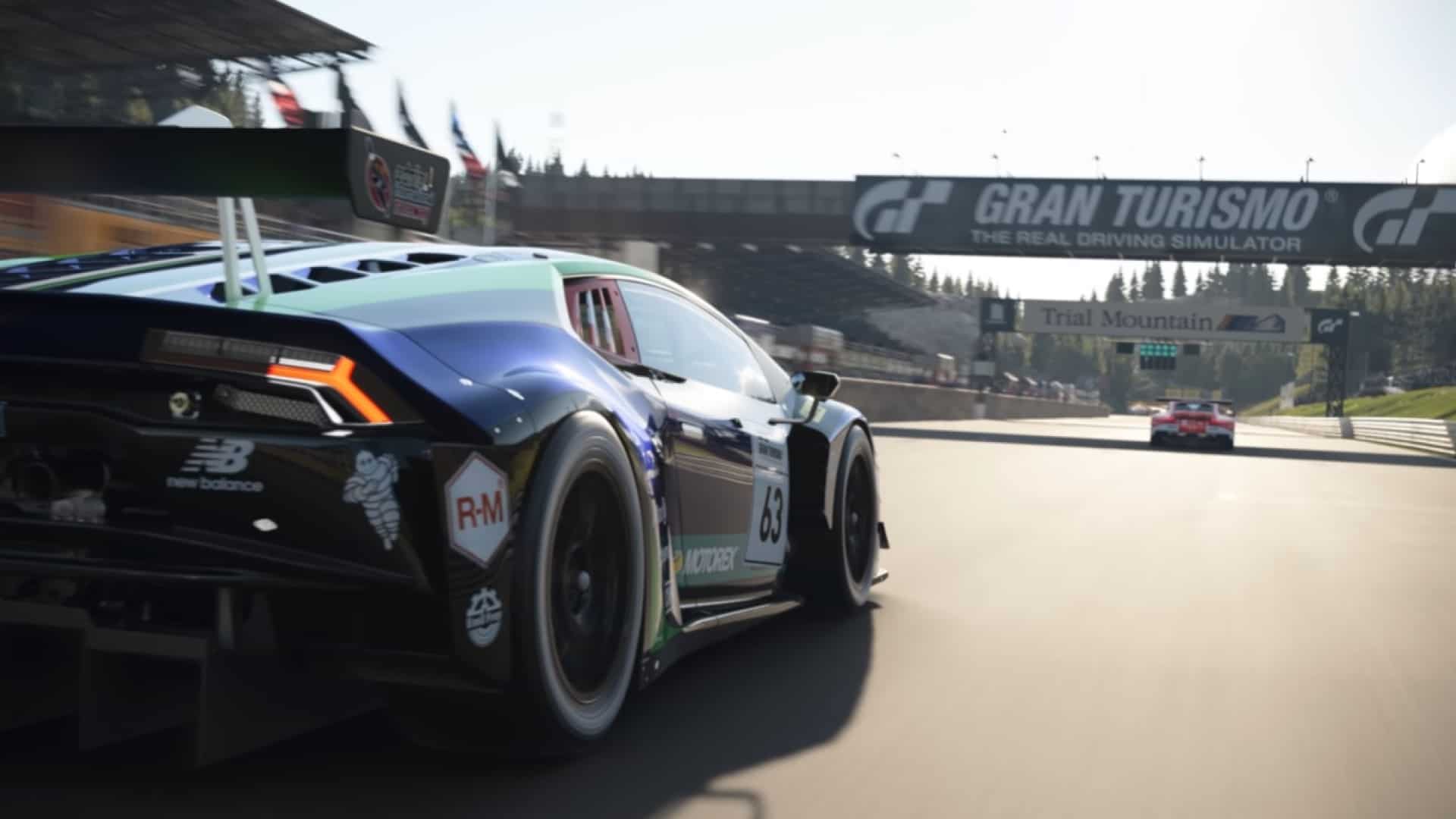 Polyphony Digital bigwig Kazunori Yamauchi has revealed that a new Gran Turismo 7 update is going to be winging its way to players this week.

The tweet was accompanied by the silhouette of three cards, and while one of them remains a mystery, fan site GTPlanet has good idea of what the other two are. The top one in the image is the Toyota GR010, which was created by the car manufacturer as a Le Mans Hypercar.

Meanwhile, the car on the bottom of the image is believed to be the GoPro Rampage 1970 Camaro, which Yamauchi-san said back in 2014 would make an appearance in the GT series down the line. Sure enough, it looks like that’s the case. The site speculates that the third vehicle is the C3-generation Corvette.

Gran Turismo 7 was released in March 2022 for PS4 and PS5, making it one of a couple of recent PlayStation-exclusives that are cross-gen. You can read our full verdict on the racer here.