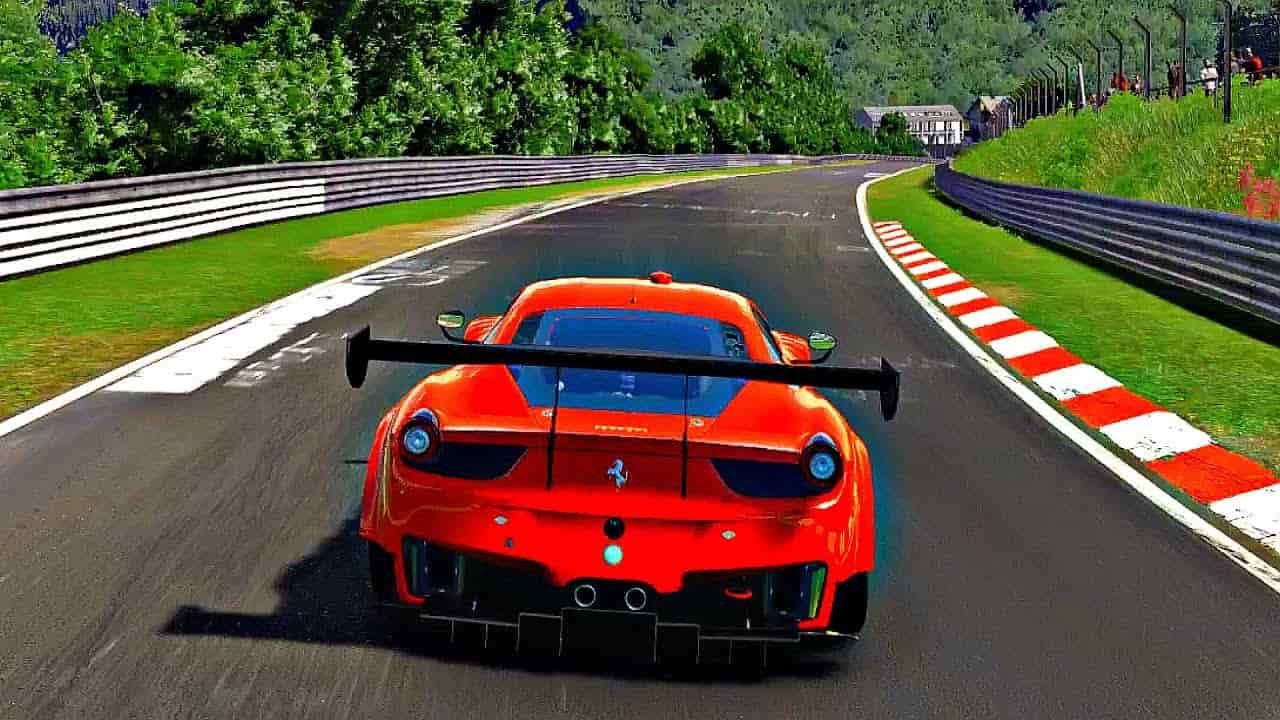 Polyphony Digital has announced that it will roll out a new Gran Turismo Sport update on September 9, the same day as Sony’s PlayStation Showcase.

The studio has seemingly been winding down support for the PS4 racing simulator as of late, with only seven new vehicles arriving for the game between 2020 — 2021. There’s been four new updates so far this year, the most recent of which arrived in July and included the Toyota GR86.

Polyphony Digital is obviously working on the upcoming Gran Turismo 7 for PS4 and PS5, so most of their time is being dedicated to the new title. However, it appears that they’re not quite done with GT Sport just yet, which nearly four years after its release, is pretty good to see.

Right now there’s no clue as to what will arrive in the new GT Sport update, but we won’t have to wait long to find out when the update drops this Thursday.

Gran Turismo Sport launched for PS4 in October 2017 and you can read our review here.