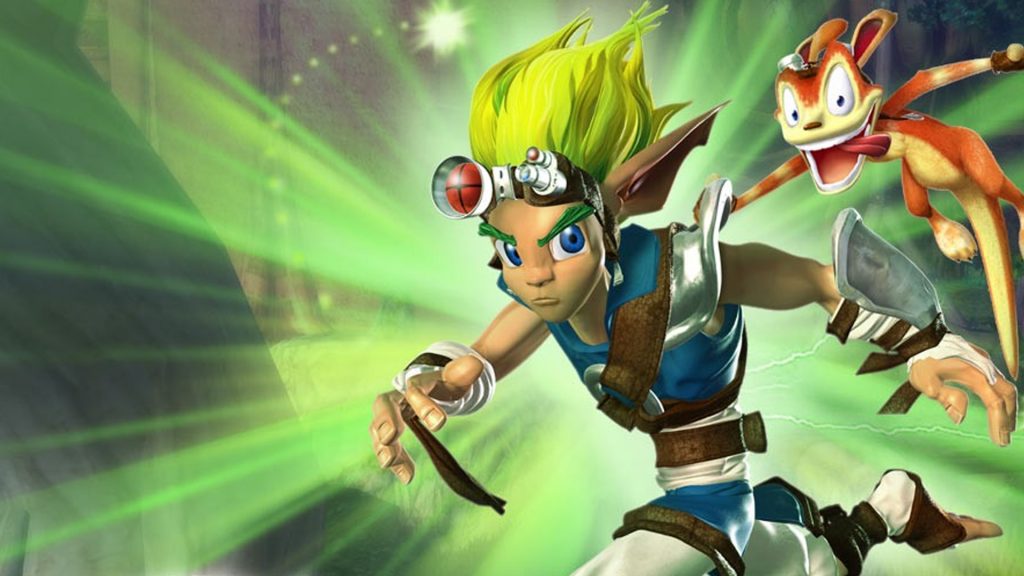 Naughty Dog co-president Evan Wells has revealed the studio does not currently have a new Jak & Daxter game in development, but assures fans that there’s ‘a lot of love’ for the platforming franchise at the company.

Speaking with Insomniac Games’ Ted Price as part of the Game Maker’s Notebook series from the Academy of Interactive Arts & Science, Wells revealed that Naughty Dog still receives a huge amount of interest from fans about a new Jak & Daxter.

We do, in fact. We’ve had a couple of Twitter campaigns where people have been tweeting us every single day [saying] ‘I want a new Jak & Daxter, I want a new Jak & Daxter’, and they aren’t just simple 280-character tweets, they have Photoshopped memes and everything they’re including on a daily basis, and the effort has got to be significant.

And I hate to break it to them, [but] we do not have Jak & Daxter here in development right now.

But we still love the characters and I see what you guys [at Insomniac] are doing with Ratchet and that makes me wish that we did, and we would have one in development, because there’s still a lot of love for Jak & Daxter in the studio.

Naughty Dog is heavily rumored to be working on a full remake of The Last of Us for the PS5.

As for Jak & Daxter, the series started life during the PlayStation 2 days and saw its last proper instalment with 2009’s Jak & Daxter: The Lost Frontier. The series did, however, receive a high-definition makeover for PS3 and PS Vita in 2021.