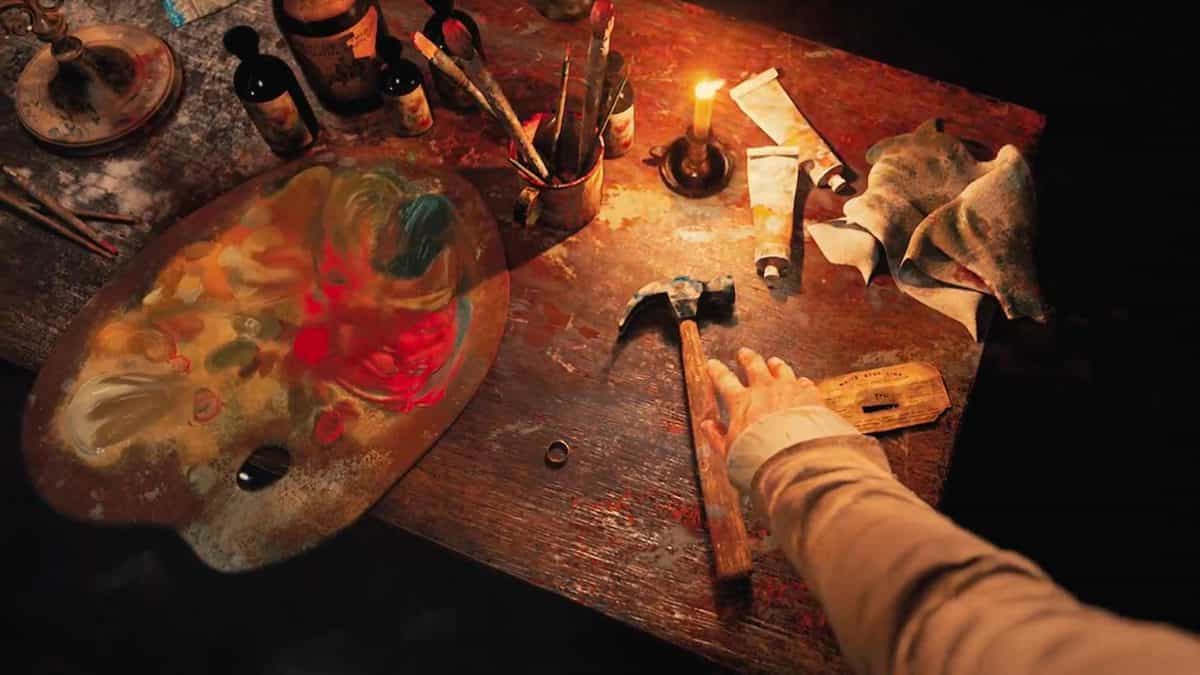 Bloober Team has teased a new Layers of Fear project in a brief trailer, which was cobbled together using the Unreal Engine 5.

The moody trailer doesn’t give too much away, and Bloober Team is keeping mum on any further details. There’s a 2022 date at the end of the footage, but that’s about it. Still, it’s definitely worth checking out, so give it a watch below.

Layers of Fear was originally released for the PS4, PC, and Xbox One in February 2016, and focuses on a psychologically disturbed painter attempting to finish his magnum opus. Set in a sprawling Victorian mansion, the protagonist explores his surroundings, solving puzzles and uncovering secrets about his past in his process.

The game plucks inspiration from P.T., the teaser trailer for the cancelled Silent Hills project, and spawned a sequel, Layers of Fear 2, which launched in May 2019.