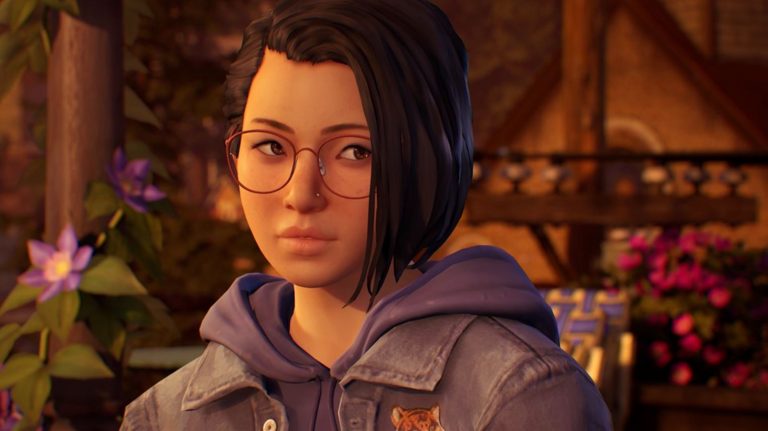 Square Enix has released a new Life is Strange: True Colors update this week, which fixes a ray-tracing issue for the PS5 and Xbox Series X/S versions of the game.

There’s not much else to go on right now, as the full patch notes have not been revealed at the time of writing. However, the game’s blog does reveal a roadmap of updates in the pipeline, which will be arriving over the next few weeks.

Here’s a basic rundown of the latest Life is Strange: True Colors update across all formats.

Life Is Strange: True Colors was released for PS5, PS4, PC, Nintendo Switch, Xbox Series X/S, and Xbox One on September 10, 2021. Be sure to have a gander at our full verdict here.