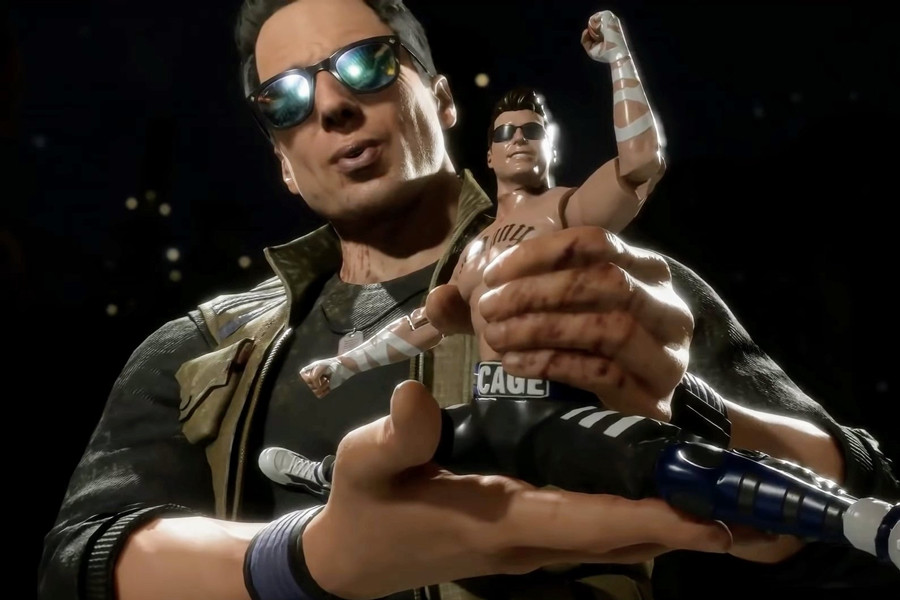 Bowen tweeted a video of himself at the Warner Bros. Studio lot, indicating he’s busy recording material for the next Mortal Kombat game. In addition, the background music is very similar to the theme used in Mortal Kombat II’s opening, and is accompanied by the audio “Every deadly technique. It’s savage combat.”

NetherRealm hasn’t officially announced Mortal Kombat 12 yet, but it’s heavily rumoured to be in development. Considering the previous entry in the series moved 12 million copies worldwide, it’s highly unlikely that Mortal Kombat would be retiring and mowing the lawn anytime soon.

Last August, it was reported that the new Mortal Kombat game was a priority for NetherRealm over the next instalment in the Injustice franchise.

Mortal Kombat 11 was released in April 2019 for PS4, PC, and Xbox One, and was later re-released as Mortal Kombat 11 Ultimate, which includes all previously-released DLC and also made available for PS5 and Xbox Series X/S.

Created by Ed Boon and John Tobias, Mortal Kombat was released in 1992 in arcades and was ported to the SNES, Game Boy, and Mega Drive. The series spawned numerous sequels, and has gone on to sell over 72 million copies worldwide.