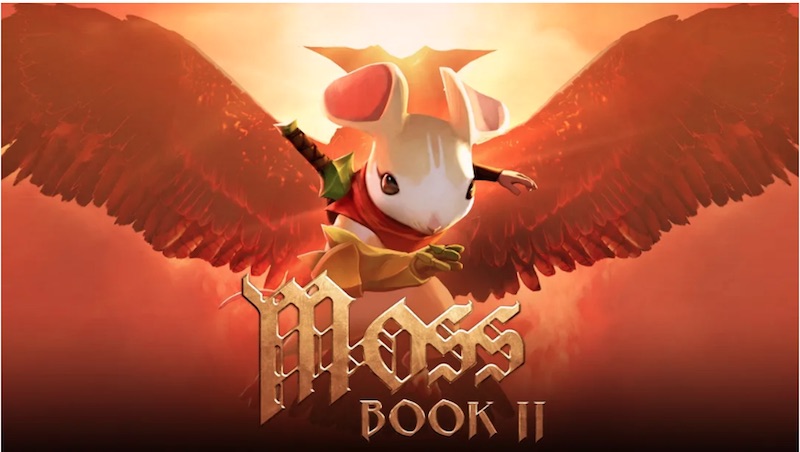 Developer Polyarc has unleashed a fresh slew of new deals on the highly anticipated Moss: Book II as part of Sony’s indie blowout on the PlayStation Store this afternoon.

Chiefly, the studio revealed how players can expect bigger locations this time around that work to emphasis the pint-sized nature of the game’s protagonist, and that seamless camera cuts will ensure the action remains smooth when transitioning the environments.

In addition, the developer revealed that players can expect plenty of puzzle-solving antics throughout explorable environments, as well as the ability to resist areas to further uncover hidden areas to hoover up collectibles.

Quill’s personality, expressive movements, and interactions with us make her the real star of the game, so we made sure there were even more moments to deepen our bond with our pint-sized companion. This means more cinematics, interactions, reactions, and character-based storytelling to color the world and further strengthen our relationship with her.

Elsewhere, Moss: Book II will see enemies having the same impact on the environment as Quill, so their attacks are now able to slice through foliage and plants. In addition, any projectiles they launch will have an impact on the area, such as generating a whooshing Doppler effect.

Moss: Book II is scheduled for release in late Spring 2022.