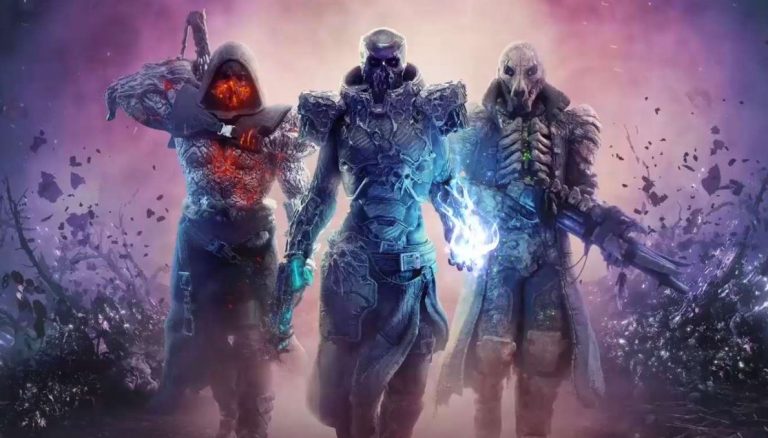 People Can Fly has announced that it has delayed the next Outriders update, which will be targeting damage mitigation issue that has been plaguing the loot-’em-up.

The update was originally scheduled to launch on May 20, and was also due to fix up crash issues and “added telemetry to help us diagnose currently outstanding sign-in issues that might remain after this patch release.”

Here’s a statement from People Can Fly on the matter:

During our final tests of today’s planned patch, we uncovered an issue that could pose a risk to the stability of the overall patch. As we are not comfortable releasing the patch with this issue in place, we need to take a couple of days to address it.

This current patch is therefore now re-scheduled to be released early next week, pending final confirmation that the above mentioned issue has been resolved.

We know that this isn’t what you wanted to hear today, but we do want to assure you that this short delay won’t impact the other fixes that we are already prepping for the next patch cycle and we will share more news of these as soon as we can.

Outriders was released on April 1, 2021 for PS5, PS4, PC, Xbox Series X/S and Xbox One, and amassed over 3.5 million players during its first month on sale.