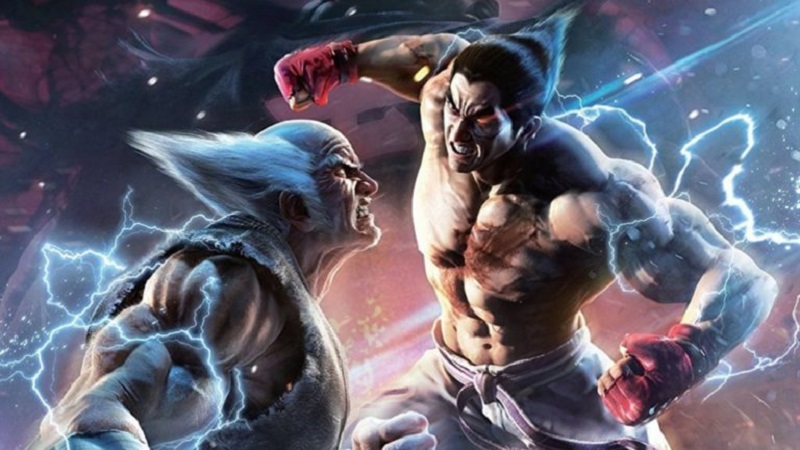 A recent patent filed from Bandai Namco suggests that while Tekken 8 has yet to be announced, a new entry in the mainline series could be on its way, and more importantly, the developer could potentially be learning from professional players on how to really play their game, and teach newcomers how to shorten the time between starting out and really getting going.

The report comes from website GadgetCrutches which shows pictures taken from a Bandai Namco patent recently filed that suggests it is attempting to focus in on why exactly players make mistakes in their game, and how they can potentially shorten the time it takes for someone to really get a handle on the game.

A detail in the patent according to the report later on also suggests that Bandai Namco will also give professional players a chance to help new players get better, a potential use for PS5’s help features where pro players could leave quick videos, an idea that’s not unheard of.

It’s a very interesting idea if the report is accurate, because it sounds like something designed to make the game more accessible for those players who are maybe scared off from competitive fighting games for fear of not being able to hold your own online. It’s something I’m personally familiar with, as my total 0 hours spent playing Mortal Kombat online save with friends can attest to.

You can see the photos from the patent for yourself, here: 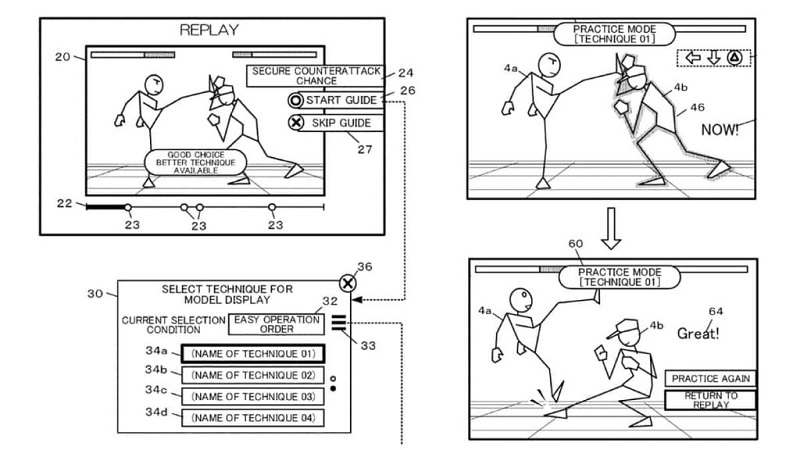