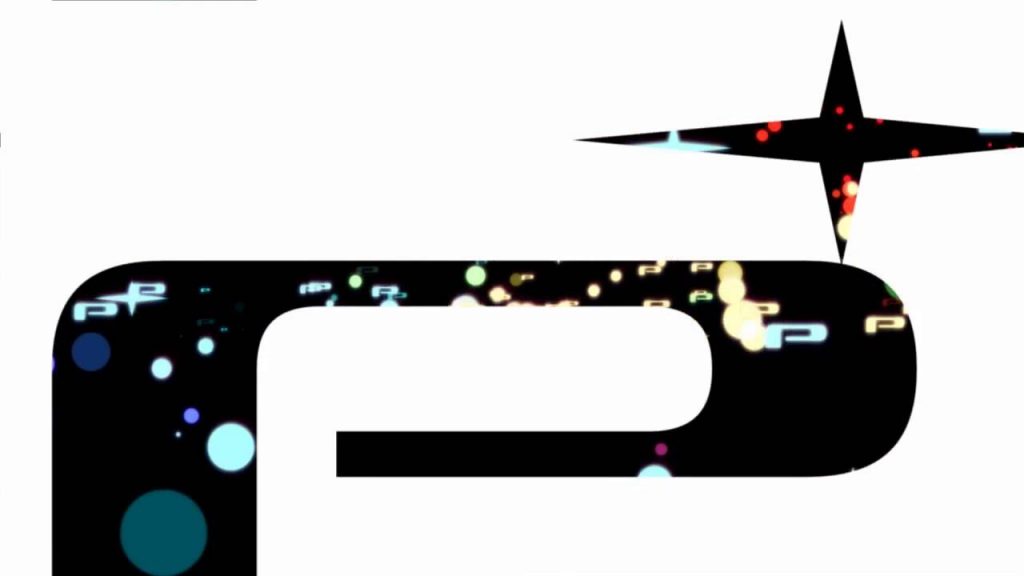 The new Tokyo-based studio from Platinum Games will focus on developing live service titles for consoles, the company has revealed.

Yesterday it was confirmed that Platinum Games is working on a new title known as Project GG, which is the final instalment in the Hero trilogy. At the time, it was also revealed that a new Tokyo studio was formed by the company, but not much else was revealed.

That’s changed now, though, as Platinum Games’ Atsushi Inaba has touched base on the new studio.

This isn’t a simple physical expansion. It represents a step towards a new challenge for us: Console live ops game development. So far, the name PlatinumGames has been nearly synonymous with single-player action games. But going forward, we’re looking to expand into new genres and styles of play.

One of these new challenges for us is console live ops game development. These aren’t games we’d work on until they were done, and that’s all – rather, we’d continue working on them to provide new content long after release. We want to explore this ongoing development pattern in the home console space.

Our new Tokyo office will play a major role as we expand into live ops game development. The starting core members of our future live ops team who’ll be working there are already a part of PlatinumGames.

Project GG will be self-published by Platinum Games, and the studio is working on three other titles too: Wonderful 101 Remastered and two as-yet unannounced projects.

The studio is also working on Bayonetta 3, although that’s going to be exclusive to the Nintendo Switch.