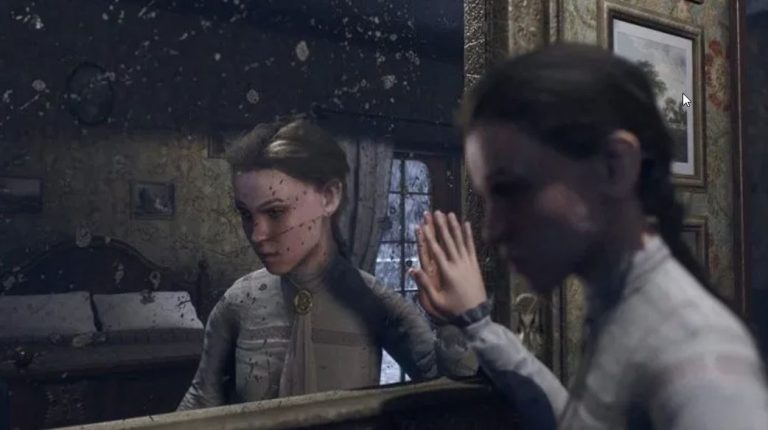 Modus Games and Stormind Games have announced the latest Remothered Broken Porcelain update for PS4, PC, Nintendo Switch and Xbox One. The update implements a wide range of bug fixes for the game, which launched back in October 2020.