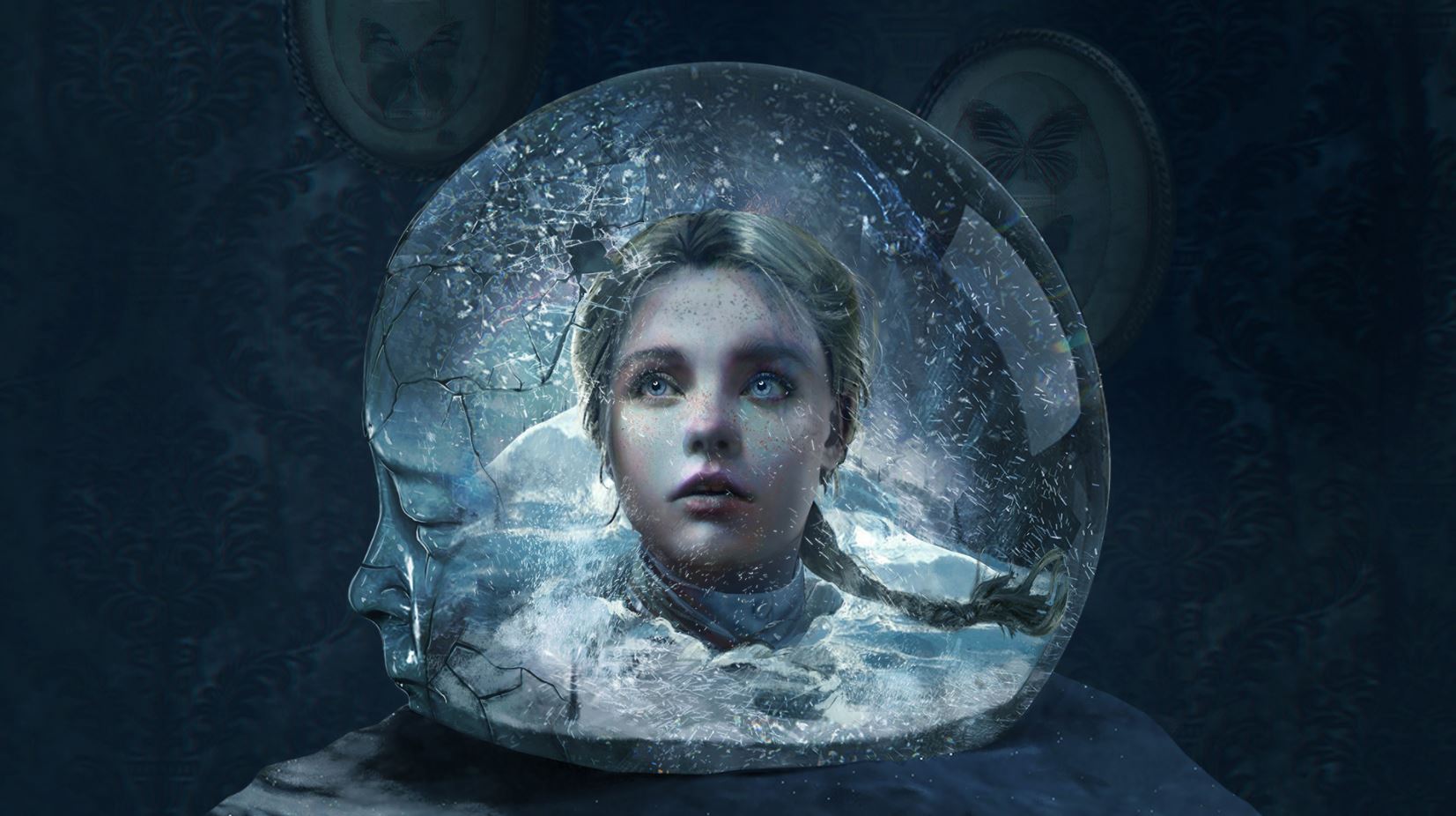 A Story That Can Be Impossible To Follow For Some

Broken Porcelain is a sequel and prequel to Tormented Fathers. Rosemary Reed returns as she continues her search for Celeste. Rosemary’s sequences are short, and most of the game takes place in the past where you take control of Jennifer, a young rebellious teen taken in by the Ashmann Inn owner to work as a maid.

In her attempt to escape the Ashmann Inn, Jennifer breaks her arm and is forced to remain at the Inn. What follows suit is a confusing mess that is only made worse by the constant time jumps the game sends you through. Jenniffer finds herself in a battle to survive as all the Ashmann Inn residents go on a homicidal streak looking to end her life.

Though the story this time around isn’t as interesting as the original, it does put all the missing pieces together from Tormented Fathers. Many of these answers didn’t sit well for me, but the fact that they were answered is much appreciated. That doesn’t mean all of it makes sense, though.

There are some moments in the game that confused me. One character, for example, is killed off in the past. But returns in a future sequence to capture the main character only never to be seen or heard of again.

Much like its predecessor, Broken Porcelain is a run and hide survival horror title. Your pursuers, unfortunately, are, for a better word, dumb. The enemy A.I. is absolutely atrocious. Pursuers will constantly get stuck around objects. Loose sight of you if you get ten feet ahead of them and are simply so easy to run past, I never felt threatened by them.

It got to the point where I found stealth to be a waste of time. I would run to my objective, get the item I need, run fast enough away from my pursuer until they give up, or hide in a closet and lose interest.

Unfortunately, doing this can glitch out the pursuers, and they would get stuck while hunting you down and the chase music won’t stop, preventing me from continuing, which meant that I would have to restart the last checkpoint and do the whole sequence again.

You do get items to distract your pursuers like radios or music boxes, but this keeps pursuers lingering for much longer. Other tools are self-defence items like knives and screwdrivers. These weapons are single-use and can only be used if you manage to sneak up on a pursuer from behind, but they seldom worked for me because I would be spotted the moment I would get close enough to pull off a sneak attack.

If you manage to attack your pursuers, you can knock them out for a while and go about your business without worry, but again I never saw the point of it as it just took too much time for little to no gain. Puzzles involve you finding a specific item by finding another item.

The puzzles themselves aren’t difficult, but finding out where you need to go can be an issue with almost no direction. I spent a lot of time simply going from room to room, trying to find the items I needed.

Jennifer has the ability to control a moth to distract pursuers and solve puzzles, but this ability is only useful when the game needs you to use it. The only other thing to say about the Moth is how horrible it is to control and the short amount of time Jennifer can use this ability.

You can upgrade Jennifer using Moth Keys that you find. These abilities can reduce the noise you make when running and increase how long you can use the Moth. Now I don’t know if I didn’t see it, but I only found the special upgrade box one time in my entire playthrough about halfway through the game.

There is one big positive I can say about Broken Porcelain: it has great music. The musical score is top-notch with plenty of memorable and haunting tracks. Though, I wish the voice work were on par with the musical score, it’s actually a step down from even Tormented Fathers.

The franchise’s great character designs return this time around, at least when it comes to the pursuers; The Red Nun also makes a surprising return, but the rest of the cast is fairly dull outside of Jennifer’s best friend Lynn who tries to help her throughout the story.

The Ashmann Inn is a great location. It’s got just enough of the atmosphere to set up a great haunting location. It’s just a shame the Inn is a wasted location for a broken and dull experience.

Plenty Of Bad Outweighs A Lot Of Good

Remothered: Broken Porcelain is a very bad game set in a fascinating world. The various issues I encountered severely outway the positives. Though I enjoyed the story, some may have many problems following it due to its bad pacing and quite simply just how bad it’s actually told. The A.I. is laughable, making the pursuers more irritating than frightening. All in all, Broken Porcelain is just too much of a broken game to get much enjoyment out of it.

Remothered: Broken Porcelain should have been a good game but instead ends up as one of the year's biggest disappointments. The great soundtrack and atmosphere can't save it from terribly broken enemy A.I., an overly complicated and confusing story, and the plethora of bugs and glitches that plague the title. This final release is here, but it feels like Broken Porcelain needed at least six more months of development time.