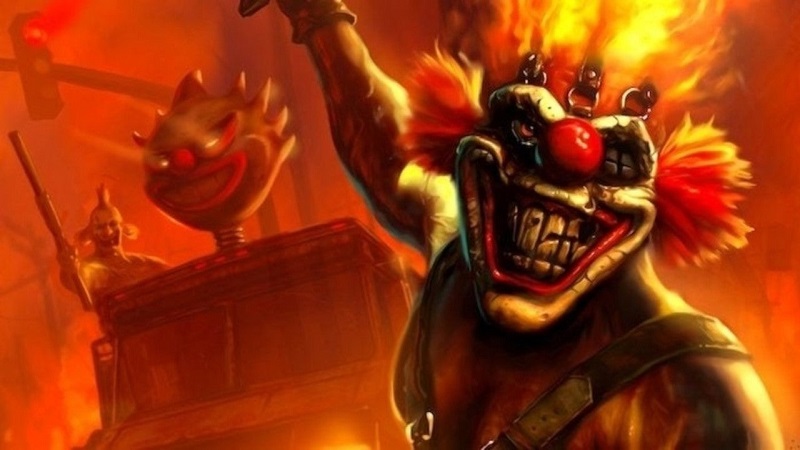 As we’ve previously speculated before, a new Twisted Metal game is being reported as currently in development to coincide with the new television show also currently in production.

The new report comes from website VGC, corroborating on what GamesBeat journalist Jeff Grubb said during the most recent Giant Bomb podcast (paywall) that a new Twisted Metal and revival of the franchise is in early development.

There’s some speculation from Grubb that we might be seeing the new Twisted Metal game during the PlayStation Showcase 2021 that is set for later today, although that would depend on whether or not its even ready to show or tease for that matter.

Lining up the launch of the game and the show does make sense, as Sony is probably looking to better leverage their film business with their gaming side to reap the benefits from both.

A new Twisted Metal game would be a great boon for many reasons, besides just the revival of an old PlayStation IP, it would also work to flesh out PlayStation’s lineup of first party titles, and fill at least one of the holes that was only partially filled with Destruction AllStars.