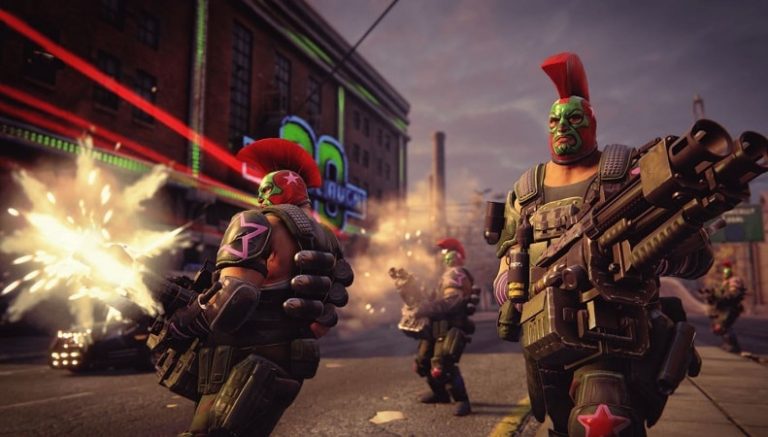 Publisher Deep Silver has announced that it has rolled out a new Saints Row The Third Remastered update to address the save issues on PlayStation platforms.

We have found and fixed save issues on PlayStation versions of Saints Row: The Third Remastered, the patch has now been deployed so check for an update!

Thanks so much for your patience while we tracked this one down. pic.twitter.com/QH3kRmiBAe

The last few updates for Saints Row The Third Remastered have been aimed specifically at the PS4 version of the game, with a patch last month ironing out some issues with the game’s Trophies.

What’s next for Saints Row? Well, we’re not sure at this point. Deep Silver hasn’t announced a fifth entry in the series, but we can’t imagine them retiring the brand indefinitely.