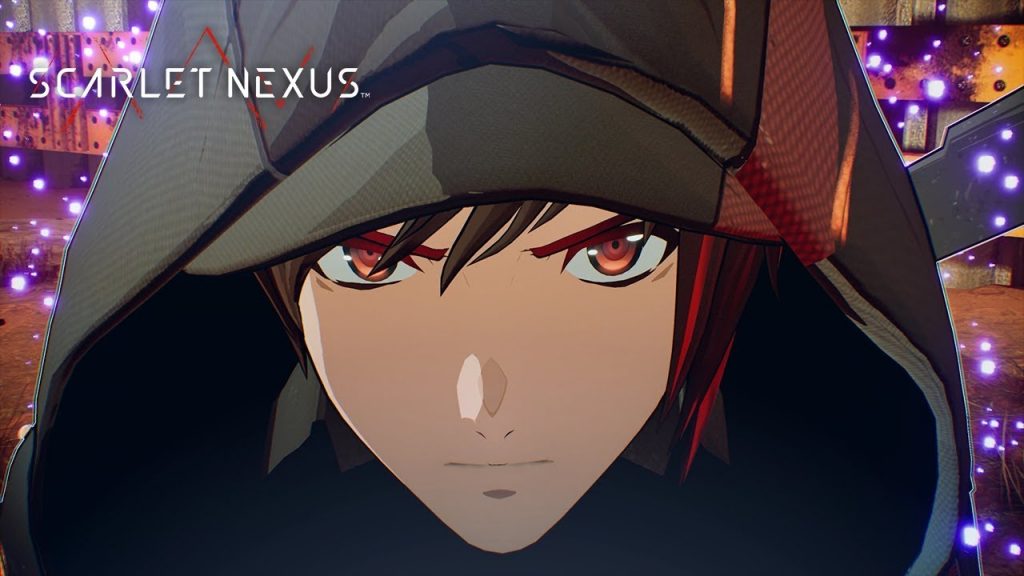 A brand new character for Scarlet Nexus has been unearthed by publisher Bandai Namco Games in the shape of Kasane Randall.

Kasane lost her parents to the Others in a raid when she was just a child, and has been orphaned as a result. After these tragic events, she was adopted by the Randall family at 12-years-old and was crafted into an elite super soldier with top-notch fighting skills. Both Kasane and Yuito receive support by various party members throughout their journey, such as Gemma Garrison, Luka Traverse and Tsugumi Nazar.

Here’s the full blurb on Scarlet Nexus for those who aren’t acquainted with the game:

In the far distant future, a psionic hormone has been discovered in the human brain, granting people extra-sensory powers, and changing the world as we know it. As humanity enters this new era, deranged mutants known as Others begin to descend from the sky with a hunger for human brains.

Impervious to conventional weapons, those with acute extra-sensory abilities, known as psychics, are our only chance to fight the onslaught from above and preserve humanity. Since that fateful day psychics have been scouted for their talents and recruited to the Other Suppression Force, humanity’s last line of defense.

Scarlet Nexus is slate for release on PS5, PS4, PC, Xbox Series X/S, although a release date has yet to be pinned down.