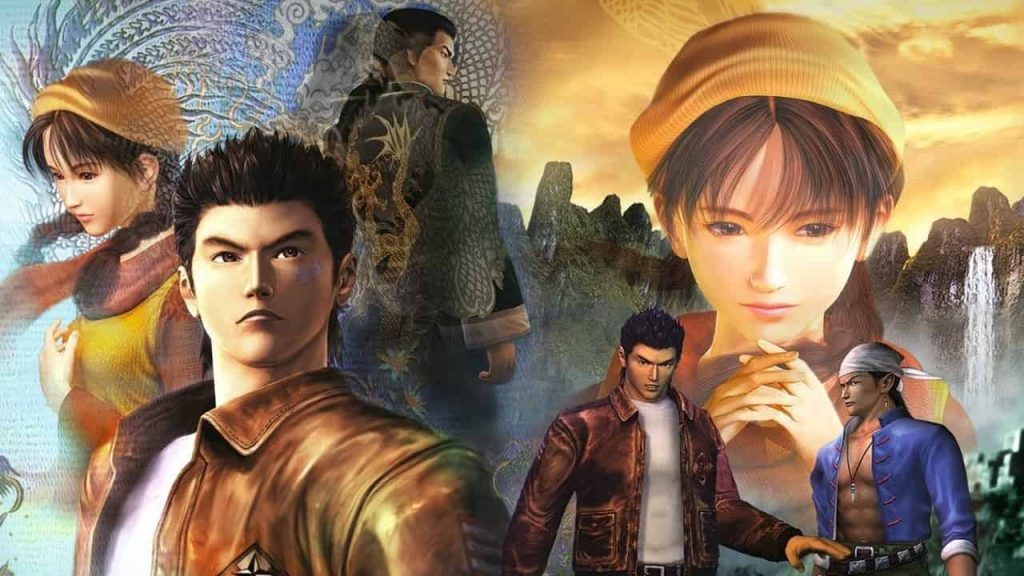 Twitter user Dusk Golem has claimed that a Shenmue announcement is being lined up for this weekend, but was keen to point out that it’s not the much-requested Shenmue 4.

Crucially, the insider revealed that it’s something that Shenmue fans will want to keep an eye out for if you’re a fan of the story, which to be fair, most people probably are. I mean, that’s the reason we’ve stuck with Ryo all this time, right? It sure isn’t the voice acting, that’s for sure.

Get the full scoop below.

Got a 100% confirm the Shenmue announcement is happening this weekend, I won’t spoil the announcement but again it’s more for people who care about the story of Shenmue than anything.

Just to clarify a few things on the Shenmue announcement:

-It’s more than a book series or a documentary.

-It’s not being kickstarted, already funded.

Shenmue 3 was released for PS4 and PC in November 2019 after an arduous 18-year wait, and you can read our full verdict on the game here.

Creator Yu Suzuki has revealed that he’d like to make Shenmue 4 if possible, so there’s still hope we may see Ryo’s story continue. However, he said that the sequel will likely appeal to a broader audience.