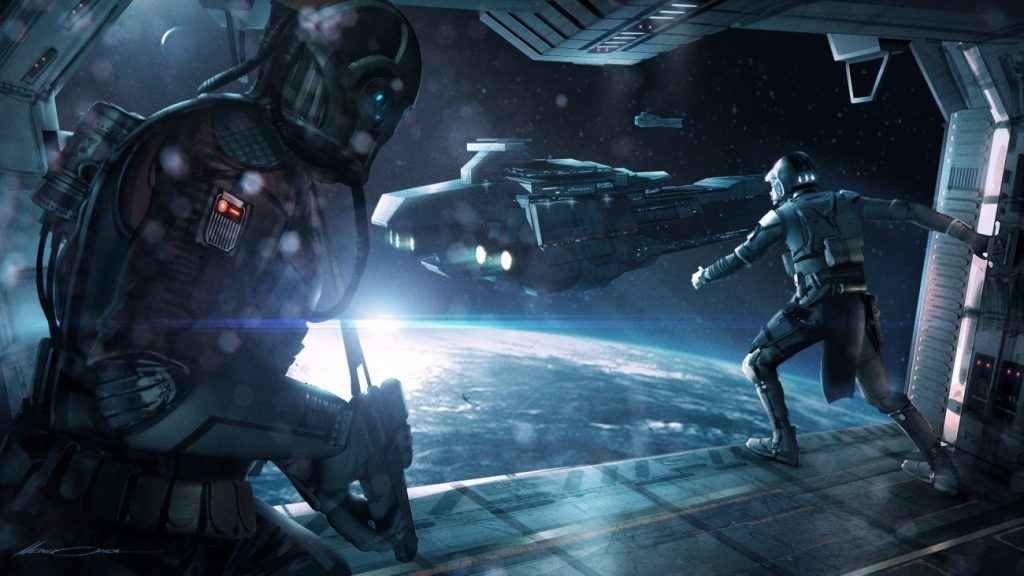 During EA’s latest conference call, in which it was confirmed that a new Battlefield game is coming in 2018, the developer also revealed a firm release date window for the new Star Wars game from Respawn.

EA CEO Andrew Wilson says that the new Star Wars game will drop in Fiscal 2020, which means it will release before March 2020.

Though there’s still few details about the new Star Wars game what we do know is that it will be a third-person action-adventure set in the Star Wars Universe and will be a joint collaboration between EA and LucasFilm.

Respawn’s previous games include TitanFall 2, though the studio was involved in the Call of Duty franchise at Infinity Ward prior to 2010. As well as working on the latest Star Wars game for multiple platforms, the team are also working on an unannounced new TitanFall project.

Meanwhile, EA confirmed that Star Wars Battlefront 2 sales didn’t go as well as expected, probably due to the controversy over loot boxes!