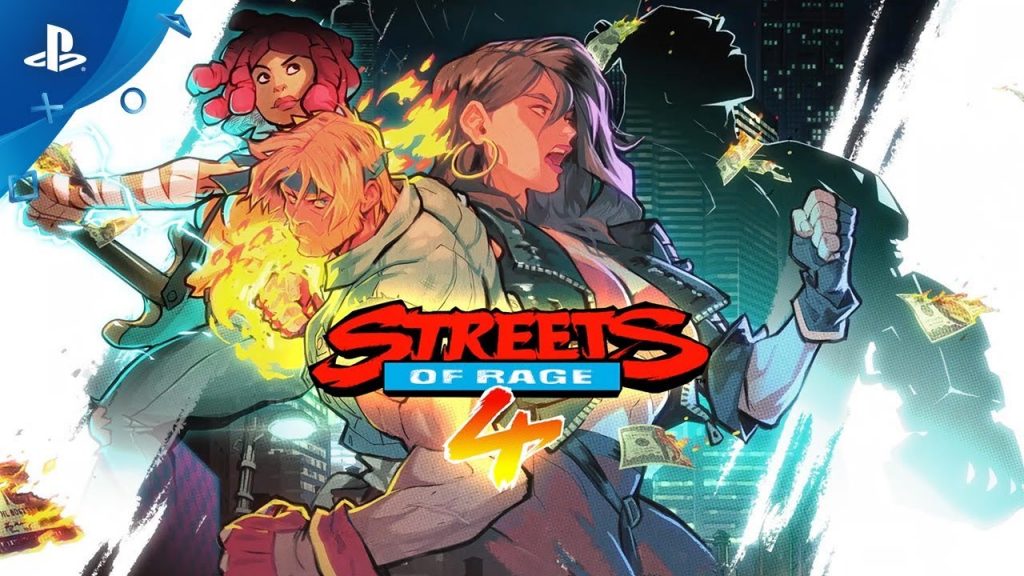 IGN has published seven minutes of Streets of Rage 4 gameplay footage for your viewing pleasure, showcasing Axel Stone and daughter Cherry duffing up legions of thugs on the mean streets. It looks like quintessential Streets of Rage to me; the bad guys retain their classic look and names from previous titles, there’s apples and turkeys to eat for health, and Axel still yells ‘Grand Upper!’. Brilliant.

Streets of Rage 4 is currently in development at LizardCube, Guard Crush Games, and Dotemu for PlayStation 4, PC, Nintendo Switch, and Xbox One. The game has yet to attract a concrete release date, but it’s slated for release in 2020.

Not much about the game’s plot has been revealed yet, but it’s set around a decade after Streets of Rage 3; chances are Mr. X is involved somewhere along the lines, too.

Right now only Axel, Blaze, and Cherry have been confirmed as playable characters, but that doesn’t mean we won’t see more emerge down the line. Hopefully, Adam and Skate will be returning to crack some heads, and we might even see Max or Dr. Zan, too.

While the gameplay retains much of the classic look and feel of the original Streets of Rage games, its developers have attempted to shake things up a bit by allowing players to juggle opponents and recover lost health used for special attacks.