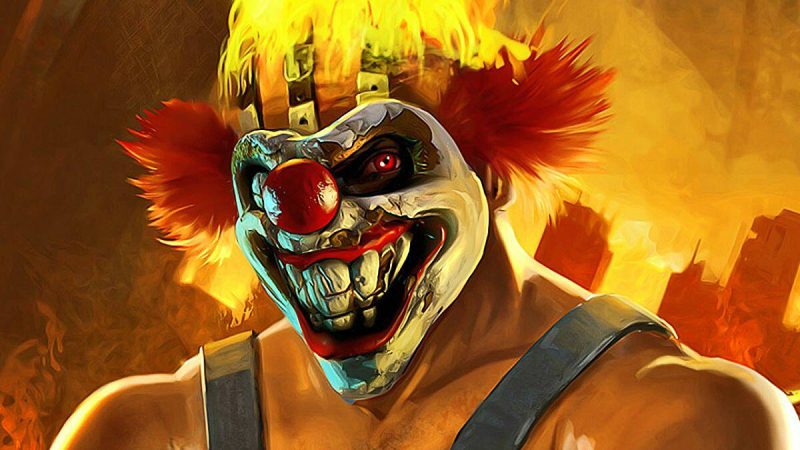 PlayStation Studios’ Carter Swan has revealed fresh details on the upcoming Twisted Metal series for Peacock, citing Zombieland as a ‘good barometer’ and assured fans that creator Rhett Reese is a huge fan of the classic PlayStation franchise.

You gotta have the cars, you’ve gotta have the post-apocalyptic setting. There’s a lot of characters that we thought were great. Obviously, Sweet Tooth has been announced and I think will be a very iconic character in the show.

He’s being voiced by Will Arnett, played by the wrestler Samoa Joe, who did an unbelievable job. When you think of that game, the first thing that kind of pops into my head is the ice cream truck, that’s the piece that’s been marketed all these years.

The creators of the show, Paul Wernick and Rhett Reese, Rhett is a huge, massive fan of the game. So, really trying to take those elements from like those things that they do, and that time, and that style. They’re able to kind of take these violent, ridiculous things and make them fun. Zombieland’s a good barometer if you look at what happens in that movie as to what we could do. Their whole thing is you can have fun in the most apocalypse.

Back in August, it was revealed that Twisted Metal Season 1 had wrapped filming, so hopefully we won’t have to wait too long for it to premiere. In case you haven’t been keeping up with the series, it’ll feature Anthony Mackie, Will Arnett, Neve Campbell, Thomas Haden and Stephanie Beatriz.