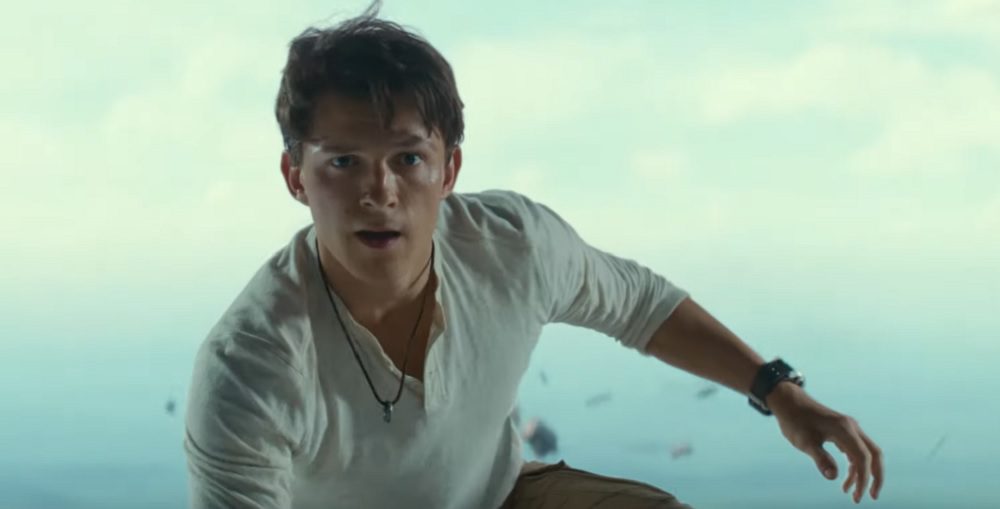 Sony has unleashed a fresh look at the upcoming Uncharted movie, which offers an extended glimpse at the cargo plane sequence in action.

Fans of the video game series will instantly recognise this sequence, as it appeared in Uncharted 3: Drake’s Deception and was inspired by a scene from the 1989 James Bond film License To Kill, starring Timothy Dalton.

In the game, Drake manages to sneak on board the plane thanks to Elena Fisher’s help before facing off against armed goons when he’s discovered soon after. The plane is damaged in the firefight and Drake tumbles out of the rear of the aircraft, saved only by the falling cargo he manages to grab hold of.

Check out the movie version below.

The Uncharted movie is launching in cinemas on February 18, 2022 and will star Tom Holland as a younger Drake, who will be accompanied by Mark Wahlberg’s Victor Sullivan in a prequel story that seems to pluck elements from multiple games in the series.