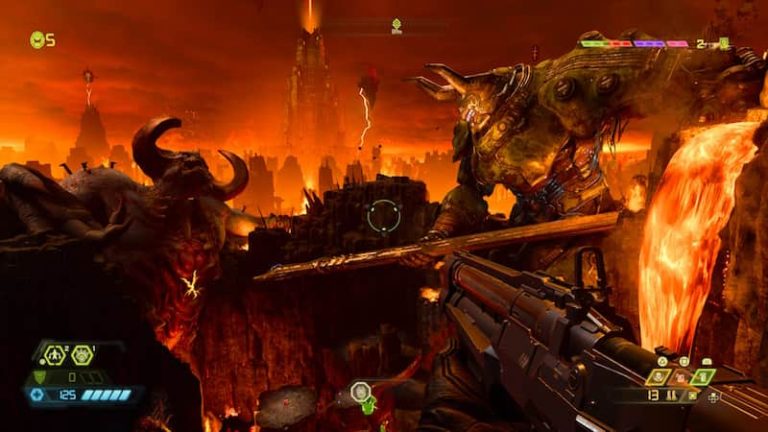 DOOM Eternal developer id Software and publisher Bethesda are working on a new VR game, according to a listing unearthed by the Australian Classification Board.

The listing mentions something called Project 2021A, which is believed to be a virtual reality title and has been slapped with a R18+ certificate.

It mentions “high impact” violence and strong themes, which echoes the rating DOOM Eternal. It’s also worth mentioning that 2016’s DOOM received a standalone VR title, DOOM VFR, which took place during the events of the reboot, so perhaps this rating pertains to a similar offering for DOOM Eternal.

id Software and Bethesda haven’t officially announced any plans for a new VR project at this point, so we’re just going to have to wait and see what happens.

In the meantime, if you haven’t picked up DOOM Eternal, then you should definitely grab it. Read our review to find out why it’s worth your hard-earned cash.