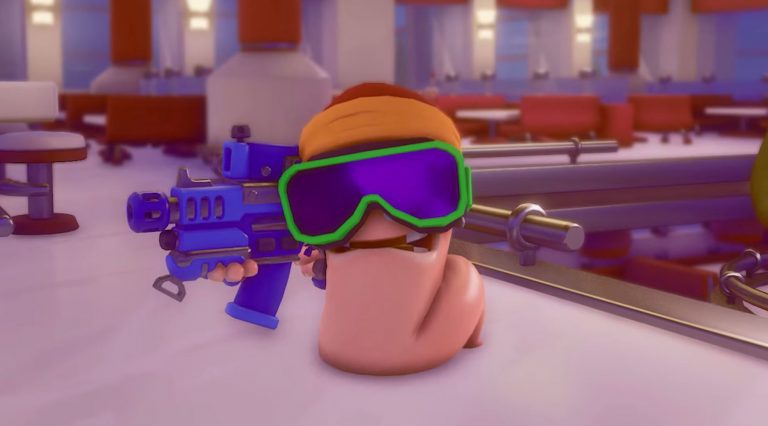 Team17 has released a new Worms Rumble update for players to download on PS4 and PS5, which includes a number of key fixes as well as a DLC tab on the main menu. You can read up on the Worms Rumble patch notes below.