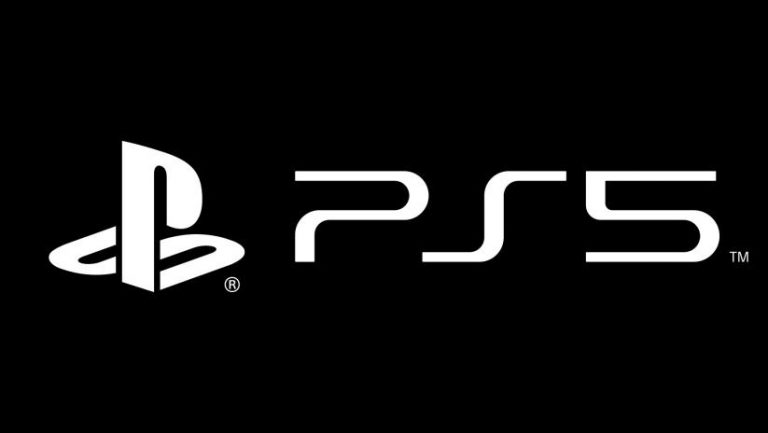 As part of its massive PS5 tech spec unveiling today, Sony have confirmed that the PS5 will leverage next generation 3D audio by way of its custom ‘Tempest Engine’ which permits more realistic situational sound than ever before.

In an interview with Eurogamer’s Digital Foundry, Lead System Architect Mark Cerny went into significant detail on the machine, describing the Tempest Engine as being able to provide a true next-generation sound experience by providing hundreds of different sound sources at a much higher quality.

As a means of showing a comparison point for this, Cerny described a rainy scene; detailing how the Tempest Engine seeks to cement a feeling of immersion by simulating the sound of each individual raindrop pounding into the environment around you.

Another key element that the Tempest Engine will bring to PS5 games is the notion of locality. Chiefly, by being able to simulate the player’s accurate position (which is an extremely processor intensive task), the Tempest Engine relies on an entire AMD GPU compute unit to deal with this in order to accurately simulate the prominence of sounds at varying distances in a way that just hasn’t been done before.