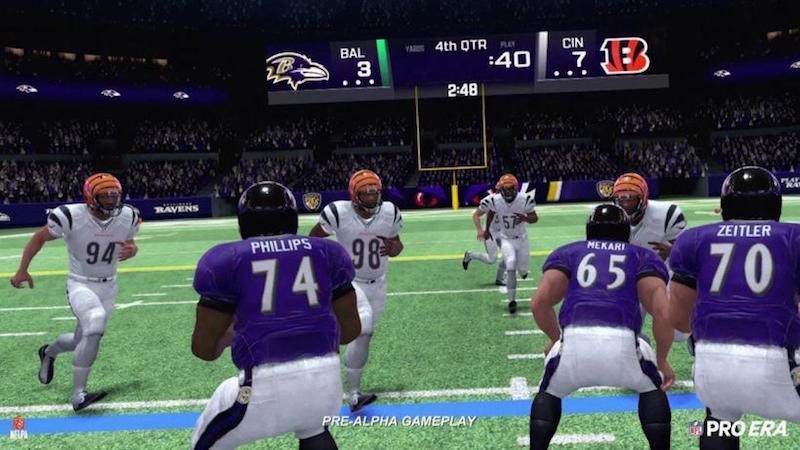 The Meta Quest showcase has lifted the wraps off NFL Pro Era, a new American football coming to PSVR 2 and officially licensed by the National Football League.

The game sees players hopping into the muddy boots of a quarterback on their NFL team, where you’ll be put through your paces in drills and facing off against other teams in the league for a chance to play in the ultimate sporting event – the Super Bowl.

NLF Pro Era is in development at StatusPRO, and have a lot of pedigree in the sports genre, having released augmented and virtual reality products for real-life National Football League teams to utilise. The game will marry “innovative technology, data, and direct insights from athletes to unlock a unique opportunity for fans and immerse themselves in the NLF Metaverse.”

NFL Pro Era is scheduled for release on Meta Quest and PSVR 2.