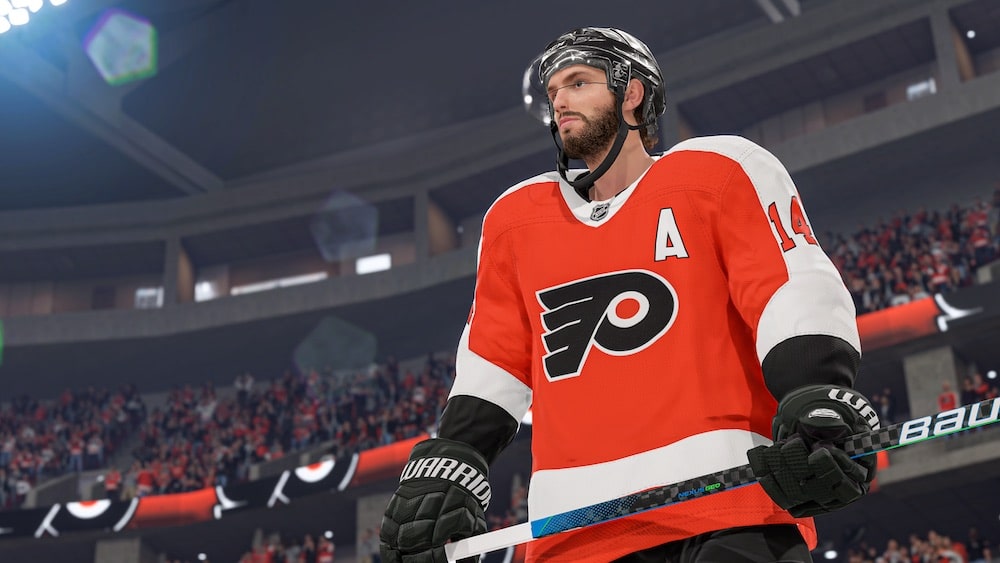 Electronic Arts has served up a detailed NHL 22 gameplay trailer for your viewing pleasure, which highlights a number of improvements coming to the title, including its Frostbite-powered visuals, enhanced stick physics, and much more.

The game will feature Auston Matthews as the cover athlete, and thanks to the Frostbite engine, the visuals have been completely overhauled for this year’s series entry. Everything from player likeness, cloth animations, and even the stitches on informs are rendered down to the most subtle of details, while spatial awareness has also been revamped to allow players to track and react to the world around them.

Meanwhile, the Superstar X-Factors is a new addition that offers unique abilities for the best players in NHL 22, with EA claiming they will “feel like their real-life counterparts.”