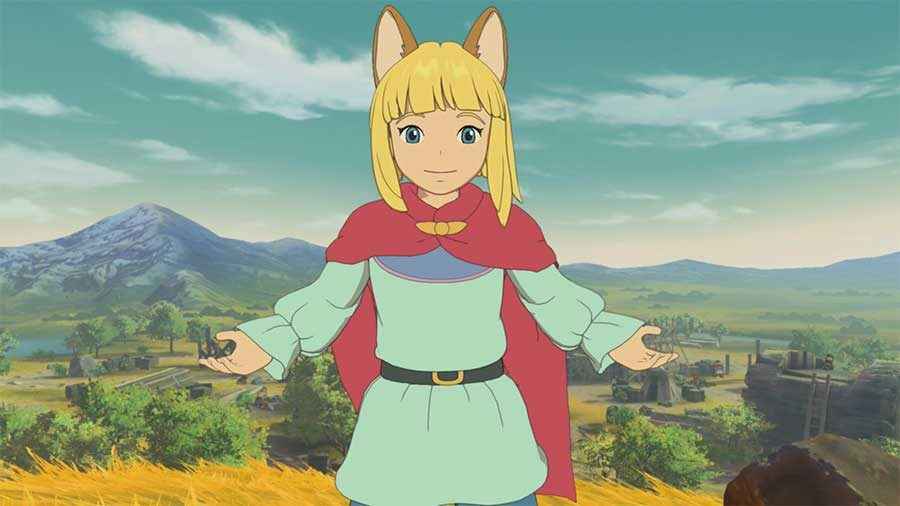 The first Ni No Kuni 2 update patch has landed, bringing a host of tweaks, fixes, and additions to the highly-regarded JRPG from Level 5.

The update was accompanied by a message of thanks from Bandai Namco on its official page.

It's been a few weeks since the release of Ni no Kuni II: Revenant Kingdom and we've been reading your feedback online. We'd like to thank the community for their support! Please find below our first patch notes, with some improvements for both PS4 & PC and others PC-specific. We'll continue to read your feedback on social media and game forums.

You can read the full Ni No Kuni 2 update patch notes below.

Ni No Kuni 2 is one of the highest rated titles of 2018, and we at PlayStation Universe were particularly enamored with it.