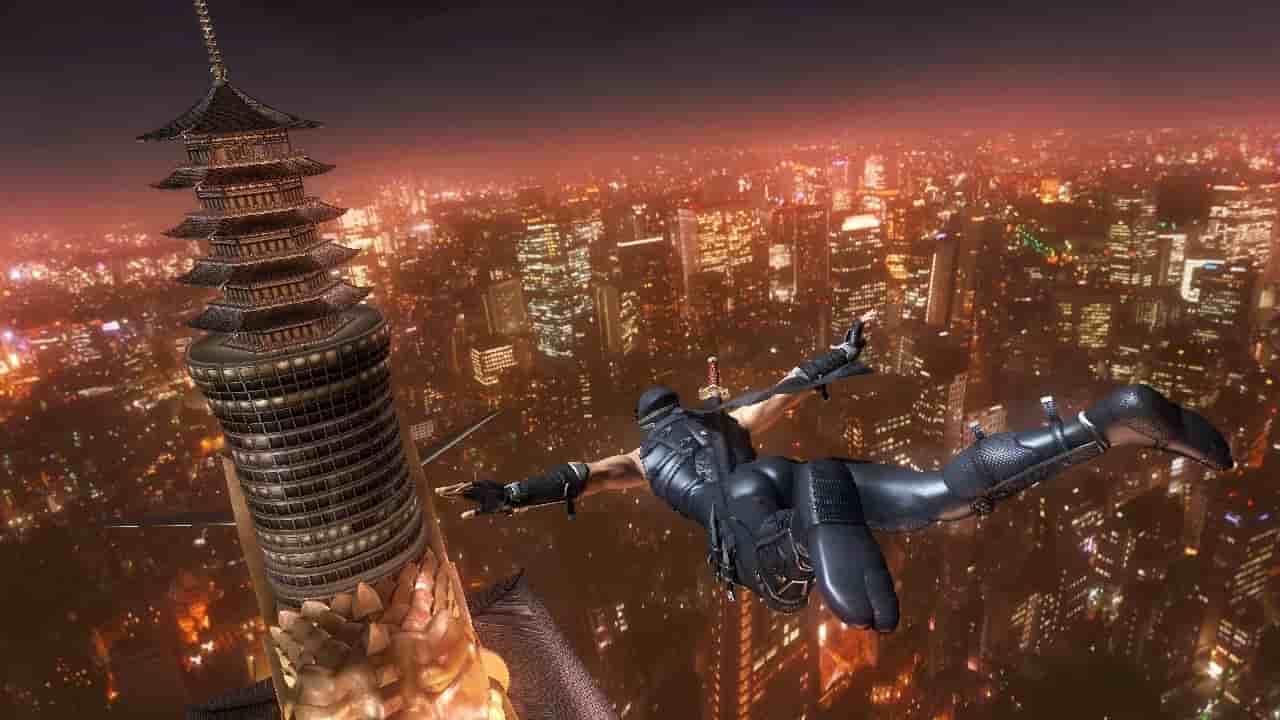 Tecmo Koei has announced that the newly-announced Ninja Gaiden Master Collection will not include online multiplayer.

The official website confirms as much, although it’s probably not too surprising; rarely do remastered collections feature multiplayer – just look at Uncharted: The Nathan Drake Collection or the upcoming Mass Effect Legendary Edition.

However, there are some small exceptions for Ninja Gaiden Master Collection. You can still play with the AI in the Tag Missions and Ninja Trials, although the likes of Razor’s Edge’s Clan Battle has been completely eschewed from the collection.

Sadly, there appears to be no plans for a new Ninja Gaiden at this point, but presumably developer Team Ninja will be watching the performance of this collection closely to determine if there’s sufficient in the series among consumers.