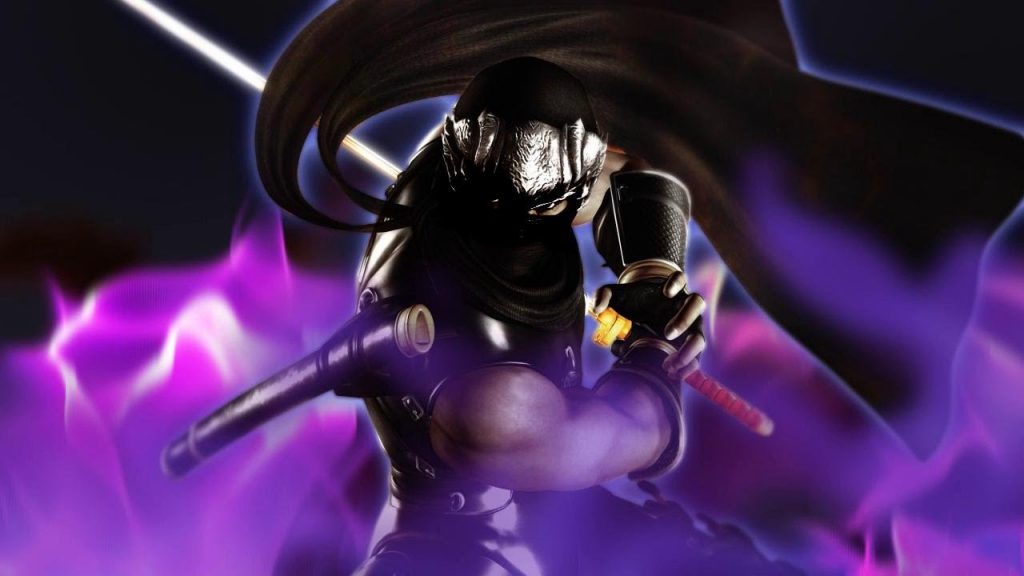 A major Hong Kong publisher/distributer has posted a listing for a PS4 and Nintendo Switch bundle titled Ninja Gaidej Sigma Trilogy, which is supposedly due for release in March 2021.

Finally, Ninja Gaiden: Razor’s Edge was an enhanced version of the original version of Ninja Gaiden 3 released for the Wii U back in 2013. The third game is notable for being the first entry in the series not to be directed by Tomonobu Itagaki.