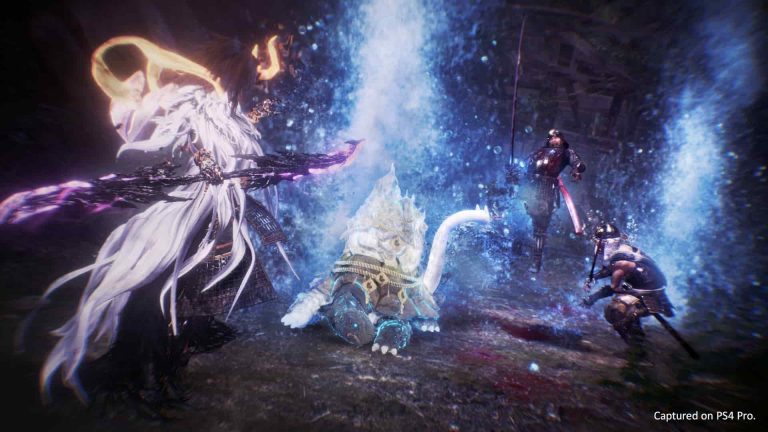 The Nioh 2 update 1.21 patch notes have been revealed by developer Team Ninja, which is now available to download for PS4. This latest update for the critically acclaimed action-adventure game comes with a wealth of gameplay adjustments and bug fixes, so tuck in to them below.