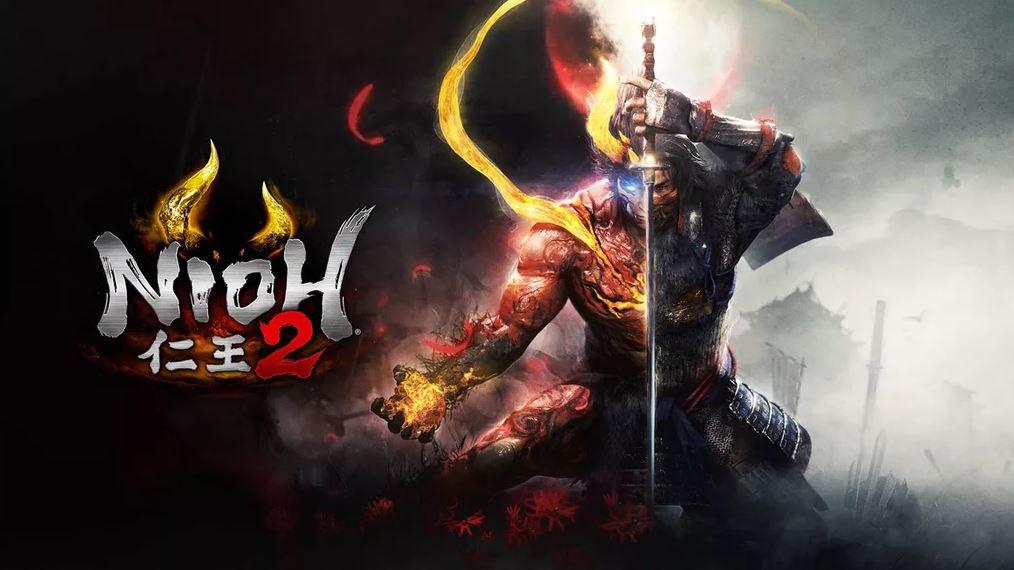 When the original Nioh released, I said that it was as “close to perfect as it gets.” I meant every word of that statement and stand by it to this day. Fast forward three years and Sony Interactive Entertainment alongside Koei Tecmo Games and developer Team Ninja have delivered a sequel that not only surpasses the original in almost every way, but also sets a new standard to what some consider to be a brand new genre of games.

Nioh 2 is a prequel to the original, taking place in 1555 Japan with the start of Oda Nobunaga’s crusade to unify Japan as one nation. Those familiar with Japan’s history will love the story as a lot of the game missions take place during some historic battles and moments of that time period.

The story this time around focuses on your custom created character who is an offspring of a human and Yokai. Being essentially a demigod you have the powers to harness the souls of Yokai and use them to your advantage. While traveling Japan you are thrust into a world of war and join the ranks of Nobunaga’s army.

Throughout the game, you recruit members to your team, some of which players will recognize from the original Nioh. These warriors will join you in some of your missions to help you as a retainer for Nobunaga. Nioh 2 is a pretty long game and just like its predecessor you’ll take on missions to move the story forward while unlocking plenty of sub-quests.

A lot of these side quests give plenty of new gear to unlock but also add to the overall story as you explore backstories to a lot of Nobunaga’s allies and characters that you’ll meet in the story but may not know much about.

This includes Yasuke; an African samurai who served under Oda Nobunaga as one of his retainers. Yasuke was also one of the more skilled samurai serving under Nobunaga and you’ll fight alongside him and learn a little more about him through these sub-quests too.

A lot of these quests also provide a challenge that is arguably for the most hardcore of fans. Some of these quests are so difficult that they may only be completed by those who have mastered the in’s and out’s of Nioh 2’s deep mechanics.

Craft Your Samurai To Your Specifications

Nioh 2, for the most part, plays just like the original but with some great improvements. The biggest improvement comes in the form of a new skill system. Nioh’s skill system was hard to understand and cumbersome to navigate. Nioh 2 addresses this issue by providing a streamlined system that allows you to set specific attacks to specific button combinations.

This of course, means you won’t be able to use every move available to you but instead allows you to set up specific moves to suit your play style. Each weapon has its own skill tree, focusing on the three different stances you can switch between – High, Middle, and Low. High Stance: Deals the most damage but consumes Ki rather quickly leaving you open to attack. Middle Stance: The balanced stance that allows for decent damage and decent ki usage. Low Stance: Allows for quick combo heavy attacks that don’t cost a lot of ki but don’t do a lot of damage.

If you use a specific stance a lot, you can focus all your skills into that specific posture and unlock new attacks for it. This eliminates the need to unlock a skill that favors a different stance just so you can reach a skill more suited to your play style. This was a problem in the first game which has now been addressed in the sequel.

Unlocking skills requires skill points. In order to unlock these skill points, you simply have to use the weapons you want to increase your proficiency in. Using a spear will unlock skills points for you to use in the spear skill tree, for example, while the same works for Onmyo Magic and Ninjutsu skill groups as well.

Although those looking to improve their Ninjutsu and Onmyo Magic, can also level up specific stats that will grant them skill points as well due to the fact that uses of these skills are limited by how many magic scrolls and Ninjutsu items you can carry.

Each weapon has its own specific skill tree too and each skill tree focuses on passive and active abilities based on the three stances. If, for example, you favor the high stance you may want to unlock more abilities in the high stance part of the skill tree. You’ll also be able to unlock various passive skills such as increased damage dealt against a human enemy. There are plenty of skills to choose from and this new system is designed to only focus on skills that help with tailoring your play style.

I loved this new system as it allowed me to only put skill points into abilities I knew I would use instead of being forced to unlock things I would never use just to get to a skill I’m trying to reach. There is an incredible amount of depth to the system and it complements itself with the awesome loot system, too.

Prepare For Every Battle With An In-Depth Crafting System

For a game that people will surely compare to any From Software Souls title, Nioh and especially Nioh 2 has a robust loot system in the vain of a dungeon crawler like Diablo or Torchlight.

The loot is addictive to collect and each loot has awesome special effects that give you bonuses like displaying enemies on the mini-map or doing extra damage with a specific stance. Each piece of loot has a grade to it that indicates its rarity, the higher the rarity the more special effects it has.

When you unlock a blacksmith you can go in and customize a lot of the aspects of your loot. If you don’t like a specific special effect, you can switch it out for something else.

If you have a low-end piece of gear with special effects that you love, you can Soul Match it with a piece of equipment that has the same name but a higher level to upgrade it to that same level. This allows you to keep the Special Effects while gaining the defensive or offensive boost. You can also buy, sell and craft gear to your leisure as long as you have enough materials.

Crafting materials also works like the loot system when it comes to their quality. When you craft, you can add or remove specific materials to increase and decrease your chances of creating rarer gear.

Nioh 2 plays almost identically to the original Nioh with some much-needed refinements and improvements. The thrill of finding the right stance to take on an enemy and the precision dodging and blocking is just as great as it was before.

The improvements in Nioh 2 come from the numerous tweaking the sequel has received with animations and hit detection. I should say that Nioh 2 is a much harder game than its predecessor but Team Ninja has given you the tools to tackle this higher difficulty.

If You Can’t Beat Them Use Them

The biggest addition to Nioh 2 is the “Bust Counter,” this counter works a lot like the Mikiri Counter in Sekiro: Shadows Die Twice. The Bust Counter is activated when an enemy is about to attack you with an ability that it displays with a red and grey smoke appearing around them. Then, right before the attack lands, you can counter it with a Burst Counter.

The Burst Counter is incredible and helps tremendously against some of the most powerful attacks enemies pull off. It even works against bosses and in some cases is almost a requirement to master to make things easier for yourself heading into the endgame.

Nioh 2 updates your Yokai transformation this time around. When activating your Yokai Shift you take on a demon form giving you enhanced abilities. You gain a completely different combat style with different weapons and your health and ki bar are replaced with what’s called an Amrita Gauge. Taking damage in this form decreases the Amrita Gauge and when it’s depleted you’ll shift back to your human form.

Now you would think this transformation ends there but that’s not all to it. When you defeat these Yokai demon monsters based on Japanese Mythology, they may drop a Soul Core.

These Soul Cores are equipped to your Guardian Spirit giving them new special effects just like your gear but also improve the attack and defense of your Yokai transformation. When you fill up the newly added Anima Gauge located on the bottom of your health and ki bars you can activate one of the Soul Cores as an attack. This sees you transform into that specific Yokai and pull ofd a power attack that does massive damage to the ki level of your enemies, allowing you to stun them faster.

Using these Soul Cores saved my life in more ways then I can express. There were so many times where I was saved from the brink of death by using this transformation as an extra attack when I was low on ki or when I was close to death to give myself some breathing room to get a quick heal in.

Finding Beauty At The End Of The World

Nioh 2 can at times be a gorgeous game. Cutscenes are beautifully animated and there are some amazing locations and backdrops but it’s not a huge improvement from the original game. I do like the more varied locations this time around as the game takes place during one of Japan’s most brutal and historic time periods.

The sound design is also great this time around with a memorable and evocative musical score. I did notice something weird though. When I first got the game for review all the voice work was dubbed, but when the day one patch was released all the voice work changed to Japanese In order to change it back you have to go all the way back to the game’s main menu.

Whether you want to call it a Soulsborne genre or just a pretty darn hard action RPG, Nioh 2 tops what the original achieved in almost every way and is now the benchmark in the action/adventure genre. In what’s going to be one of the most competitive years for Game of the Year nods, Nioh 2 deserves to be in contention and it’s going to take something special to knock it off that perch in my eyes.

Masterfully crafted and executed, Nioh 2 sets the benchmark for action/adventure games that people just have to experience. Team Ninja's latest provides one of the most in-depth combat systems and an addictive loot system that may put all but the best dungeon crawlers to shame. It's quite simple, Nioh 2 has Game of the Year written all over it.