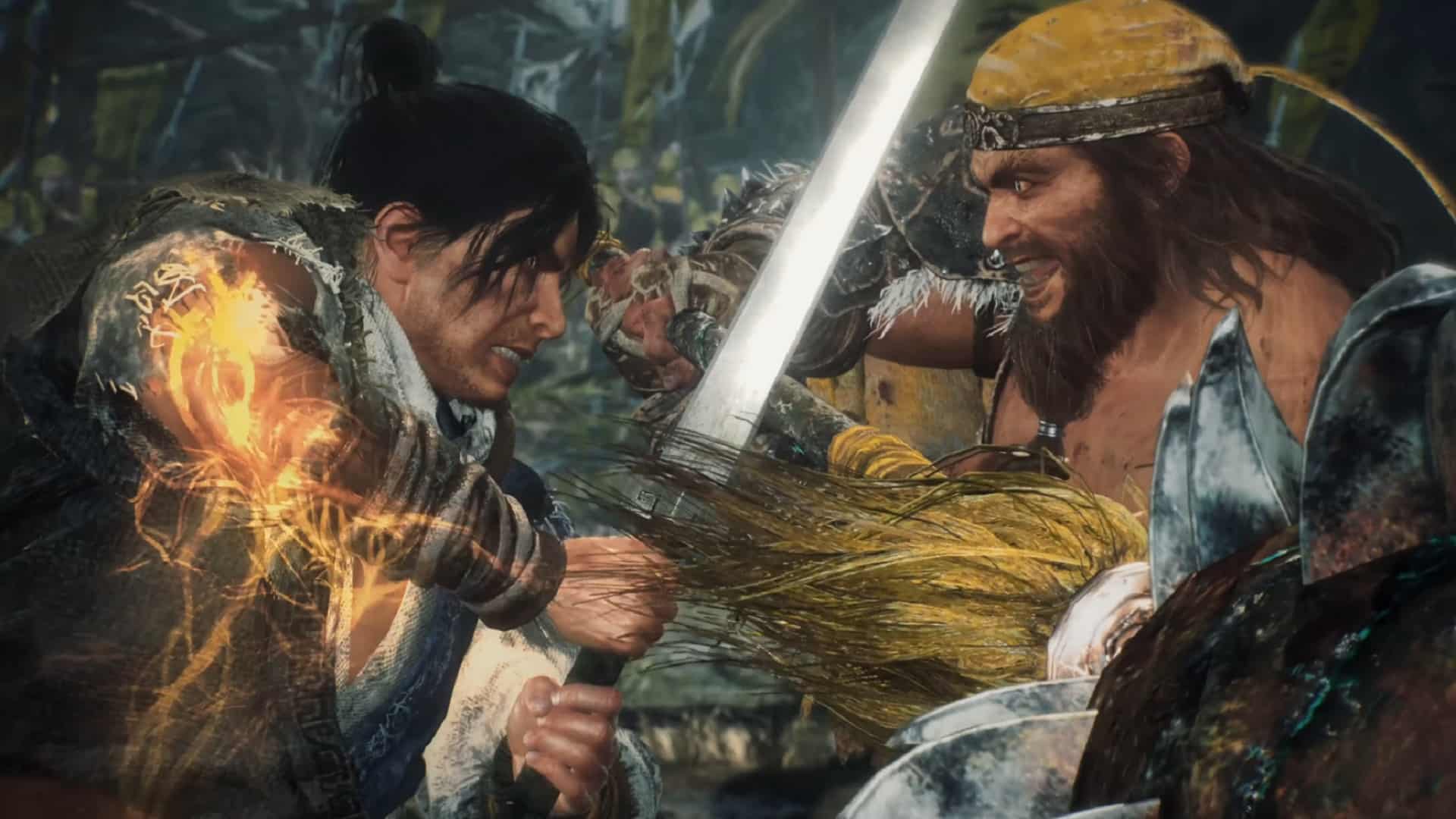 The game features Masaaki Yamagiwa and Fumihiko Yasuda, who served as producer on Bloodborne and Nioh, respectively.

Announced during the Bethesda & Xbox Showcase over the weekend, Wo Long: Fallen Dynasty takes place during the Three Kingdoms period, and follows a militia soldier battling for survival during the Later Han Dynasty populated by demonic hordes.

Wo Long features battle styles based on the Five Phases, with players able to transition between offensive and defensive tactics to change the tide of combat and overwhelm their opponents. Vanquishing foes will boost morale and awaken the power contained within, unlocking unique strategies.

A dark fantasy set during the chaotic Three Kingdoms period, the narrative vividly tells the tale of a militia soldier’s strenuous fight for survival during a Later Han Dynasty infested with demons. It’s madness in the Three Kingdoms like never before!