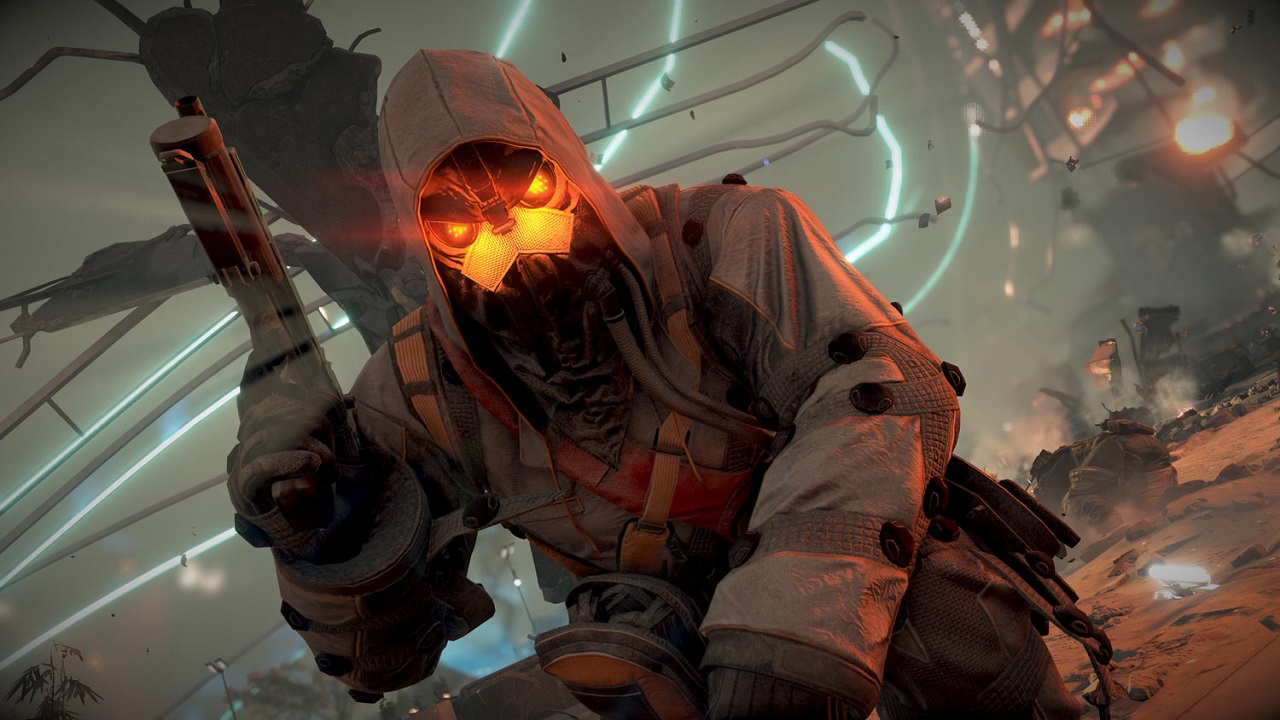 PlayStation Studio’s newest acquisition Nixxes Studio came as a shock to everyone earlier today when Herman Hulst announced the Sony’s purchase on Twitter.

But what was also revealed is that Nixxes and PlayStation have a history with Killzone: Shadow Fall, of all games.

Jurjen and team @nixxessoftware helped us @guerrilla ship Killzone Shadowfall in time for PS4 launch. We already enjoyed working with them back then!

Nixxes Studio’s history with PC ports already suggests that we could start to see them work on bringing more games from PS to PC, though it would be intriguing if this nod to their past was also a subtle hint that Killzone: Shadow Fall could potentially be ported to PC, as a way of giving the game a little more longevity as Guerilla focuses on Horizon: Forbidden West.

This is purely speculation, though it is interesting to think that it could be part of Sony’s plans as a way to bring the franchise back to the forefront, since PlayStation has lacked a first-party first-person shooter franchise in its lineup since Shadow Fall’s release.