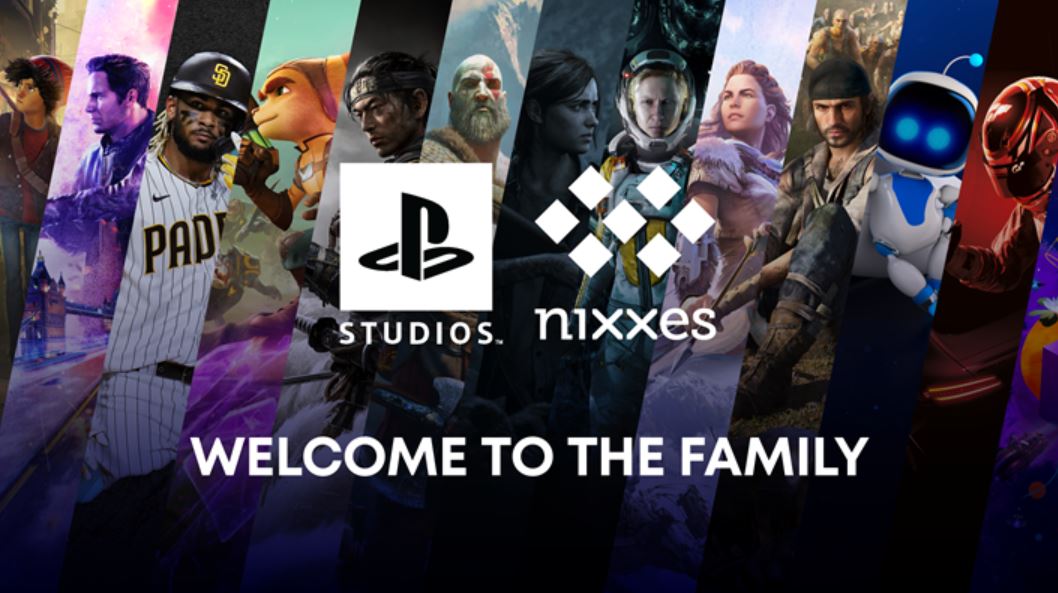 Herman Hulst has announced on Twitter and in a press release that Dutch studio Nixxes Software has joined PlayStation Studios, making it the newest studio owned by Sony.

The developer, who has pretty much exclusively worked with Square Enix in the past is responsible for the PC versions of games like Shadow of the Tomb Raider, Deus Ex: Mankind Divided, and helped develop Marvel’s Avengers.

This is one of the most interesting acquisitions from Sony and potentially paves the way for more PC ports of its games both old and new, maybe even releasing closer to their release dates on PS5 and PS4.

It also comes as Sony has reportedly bought Bluepoint Games, which are a studio focused on remasters and remakes. With the Nixxes acquisition, this could help alleviate some of that responsibility from Bluepoint, Sony’s other studios, and Sony’s internal XDev development teams as they focus on fully Remakes or new IPs.

Excited to announce that the talented Dutch studio Nixxes Software will be joining PlayStation Studios. It's a real pleasure to welcome a team with such deep technical expertise and vast experience to the @Playstation family. Huge congrats to everyone @NixxesSoftware!

Just earlier this week, Sony also announced it had acquired Housemarque, the team behind Returnal.

What are your thoughts on this acquisition and the potential it brings for Sony to expand to new platforms with remasters and ports of its library. Personally, we think it is quite a smart move and allows Sony’s other teams to focus on creating games, while the PC versions are handled by another group.