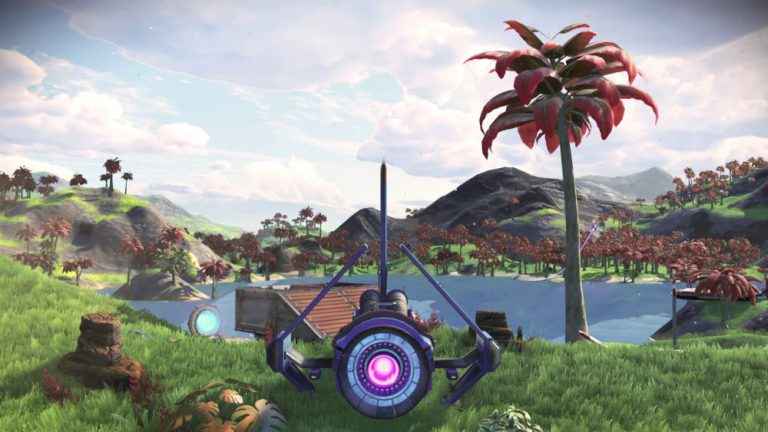 Hello Games has unwrapped the No Man’s Sky 2.15 update patch notes for you to have a butchers at, which is now live for PlayStation 4 and Xbox One versions of the game. The update adds a number of new features to the space exploration title, as well as ironing out plenty of lingering bugs.

Check out the No Man’s Sky 2.15 update patch notes below.