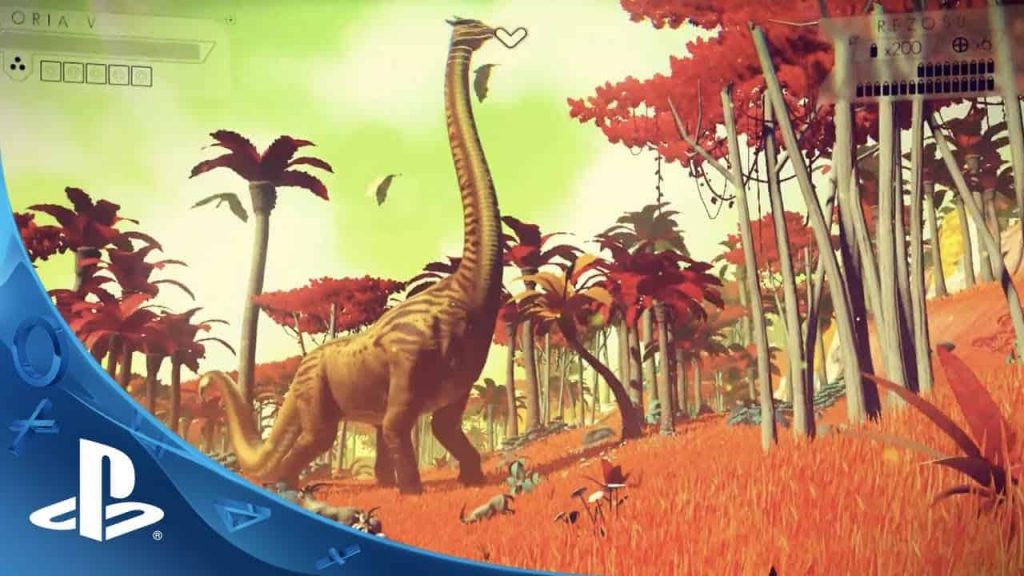 Hello Games has confirmed an extensive list of No Man’s Sky 2.2 update patch notes for you to digest, otherwise known as the Synthesis update. This is a major patch for the space exploration title, and adds a wealth of new content for the game.

GENERAL QUALITY OF LIFE AND POLISH