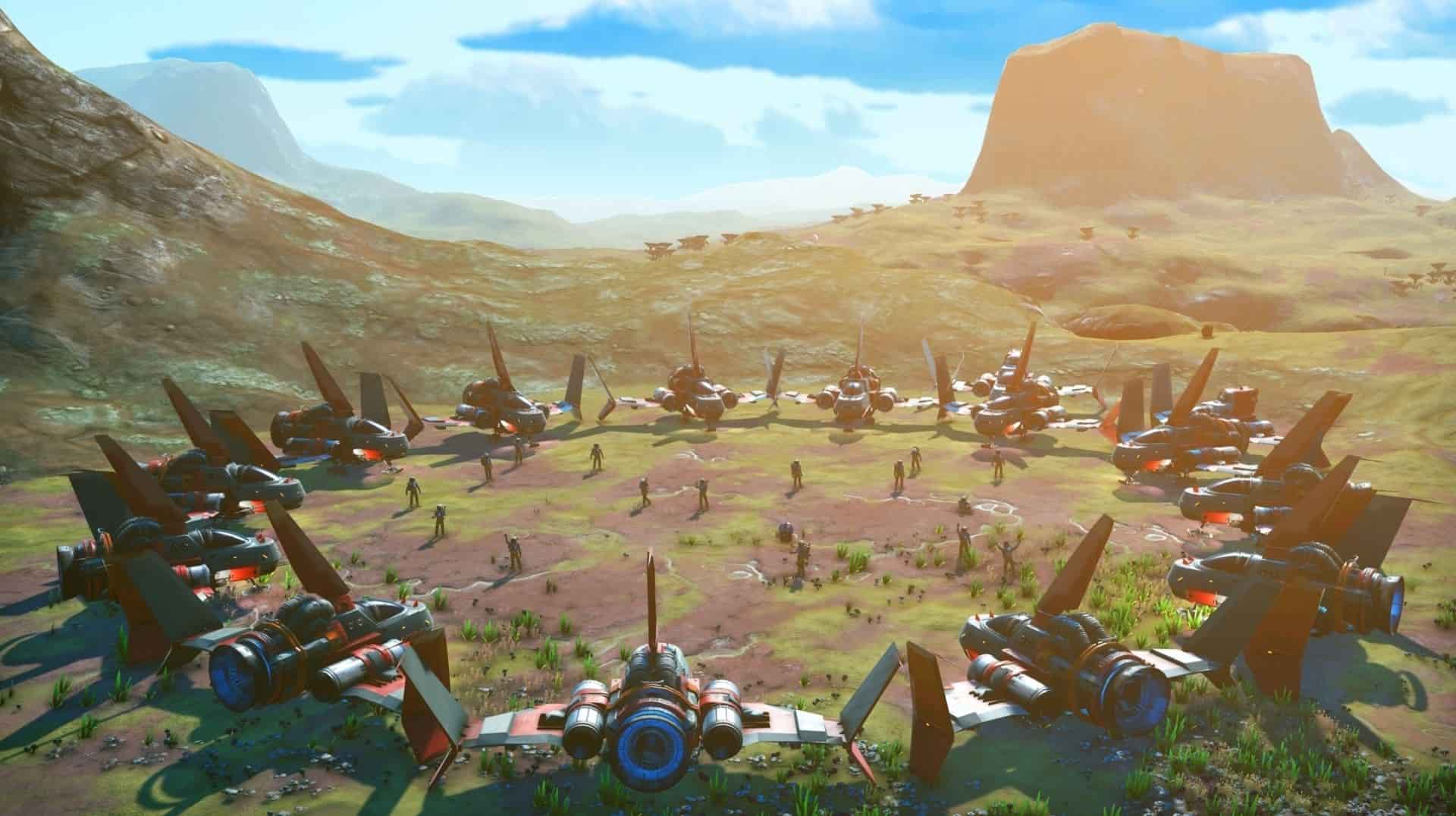 Blimey, has it really been five years since No Man’s Sky came out? Yep, it has, and to celebrate, developer Hello Games has unwrapped a new trailer to make the occasion, which comes packing a teaser for the new Frontiers update to boot.

Check out the No Man’s Sky 5th Anniversary trailer below.

Sean Murray, the game’s mastermind, took to the PlayStation Blog with the following message to fans:

In some ways it is just another update, but in other ways it’s a missing piece of the sci-fi fantasy that we’ve always wanted to add, and very fitting for our fifth anniversary. There is still a lot we want to try, so much we are still excited for. The next step on that journey is not far off. We’ll have more to share on Frontiers with travellers very soon.

No Man’s Sky was released for the PS4 and PC in August 2016, and despite attracting a lot of criticism at launch for failing to deliver on its lofty pre-release hype, has since grown into a massive, space-bound adventure ripe with content. It’s also expanded to Xbox platforms, too.