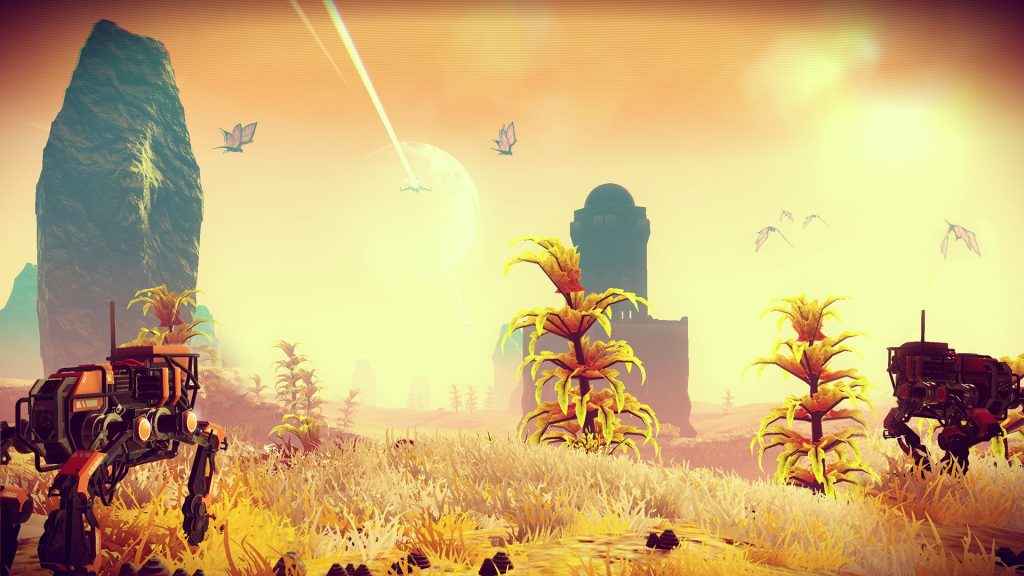 The No Man’s Sky update 1.57 is now available to download on PS4 and Xbox One. Hello Games’s space-based survival game has received numerous bug fixes and general improvements.

No Man’s Sky recently received a huge update with the arrival of NEXT. This introduced multiplayer gameplay in version 1.5, a complete graphical overhaul and the ability to command freighter armadas. Check out our No Man’s Sky NEXT review to find out more.

No Man’s Sky update 1.57 is the latest in a series of patches that aims to improve on the experience two years after it first launched.