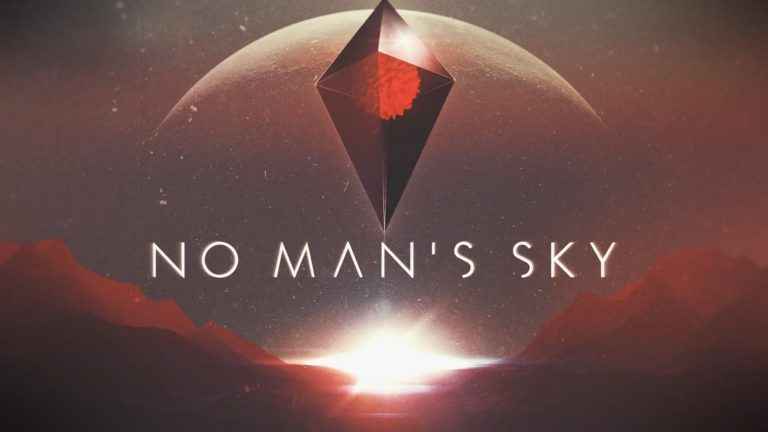 Hello Games has released the No Man’s Sky update 2.31 patch notes, which arrives hot on the heels of this week’s Living Ship update. The hotfix was released on the PC overnight, and is now available to download on PlayStation 4 and Xbox One.