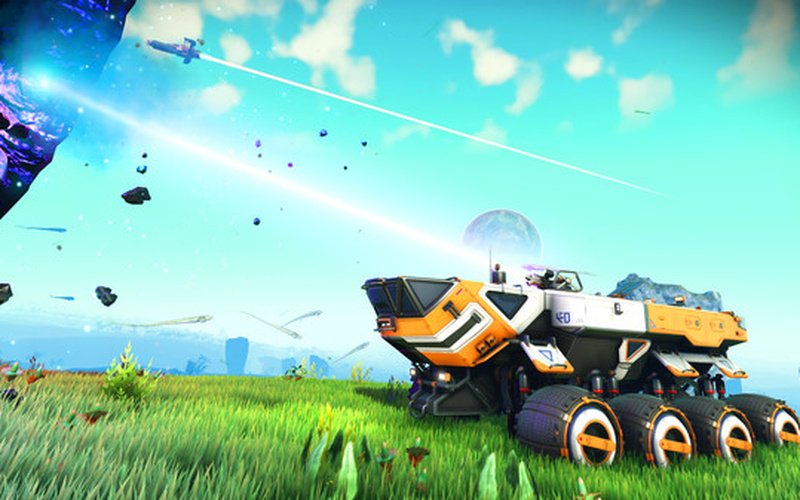 Hello Games has confirmed details on the No Man’s Sky update 2.33 patch notes, which is now live for PlayStation 4, PC, and Xbox One versions of the game.

Hello Games has managed to turn things around for No Man’s Sky over the past few years, as it was met with heavy criticism upon release for failing to deliver on much of the hype prior to launch. It’s now in better shape than ever, and continues to receive a steady stream of updates.