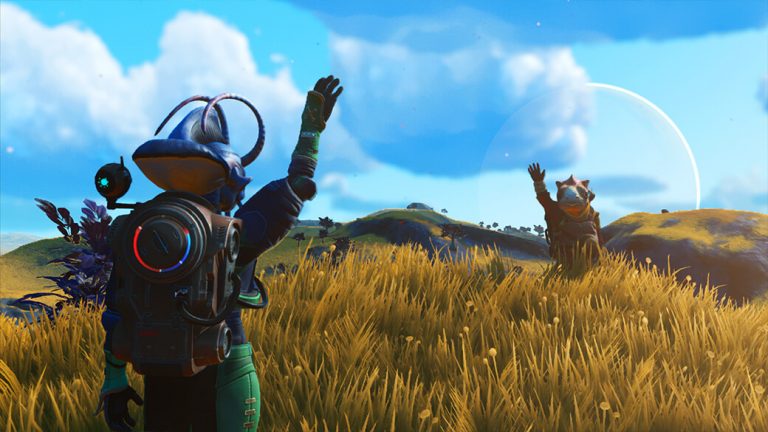 Hello Games’ Sean Murray has unwrapped the full list of No Man’s Sky update 2.42 patch notes you to gawk at. The update is live now on PC and will be available on PlayStation 4 and Xbox One pretty soon.