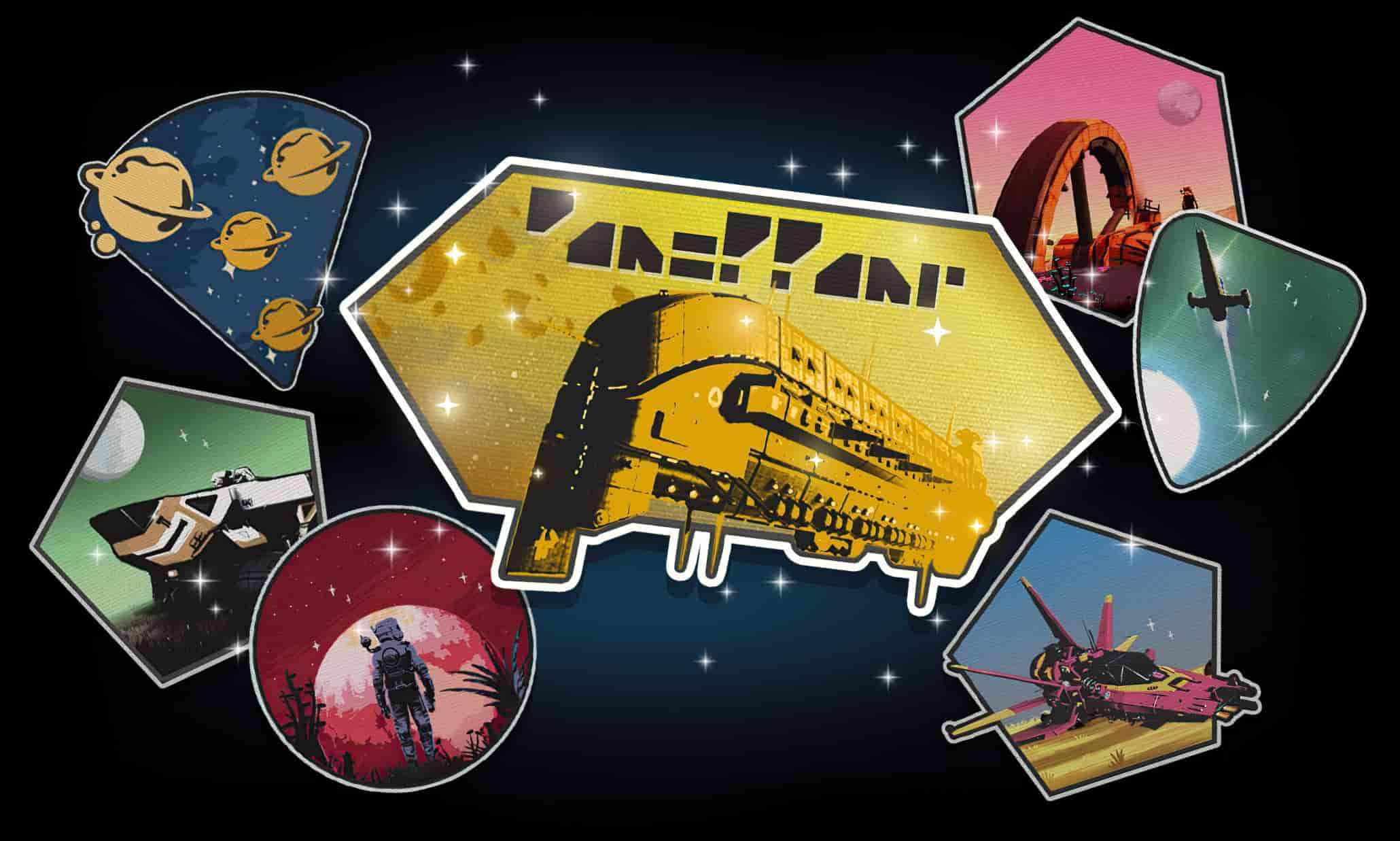 Hello Games has unveiled the No Man’s Sky update 3.40 patch notes, which is now available to download for PS5 and PS4 versions of the space exploration title. Alongside some bug fixes, this new update adds the Beachhead Expedition into the mix.

Read up on the No Man’s Sky patch notes below.